Next Boards Of Canada code found hidden in messageboard banner; might include title of new record 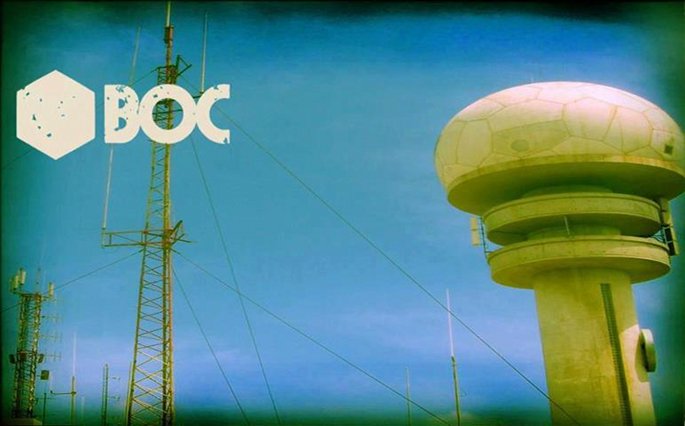 The latest piece of the Board Of Canada puzzle falls into place.

The story so far: last weekend, a copy of a mysterious 12″ credited to Boards Of Canada, was found in New York record store Other Music, containing 20 seconds of music, a mysterious six digit number and cover art reading “—— / —— / —— / XXXXXX / —— / ——”. Other 12″ editions subsequntly cropped up across the globe, including London’s Rough Trade East, bearing the same number. Another clue was then reported to have emerged through YouTube , where a breadcrumb trail of private links and codes led to a cryptic video with another six digit code. BBC Radio 1 subsequently broadcast a third piece of the code, and NPR followed suit with a another new number (although the position of their six-digit number has yet to be placed on the keycode).

As BoC Pages report, the next clue has been hidden in the belly of the beast – the Boards Of Canada messageboards,  where fans have spent the last week furiously hunting, parsing and arguing.

The new image features a strange pattern, which corresponded with the previously spotted video above.

Another user subsequently opened the .gif banner in Notepad, revealing the following code:

The above led to two private Soundcloud links (here and here) on what looks like an official BoC’s account, both of which feature music buried under distortion. When combined, the tracks resemble the snippets already dug up across the world so far, and include a new number 628315. Pasting the code from “GIF89a” onwards into a hex editor reveals this image, which confirms the placement of the number.

Intriguingly, having uploaded the links into a text editor, the following was revealed which revealed,which looks liks a Mac source folder:

Note that the file includes the phrase “Cosecha clue”, which some are reasonably inferring could be the title of a new track or album.

For the full background to the BoC Easter Egg hunt, head here.