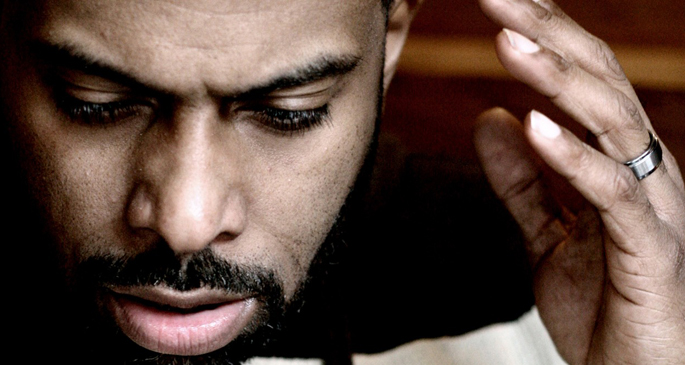 The cult producer has revealed his ideas for the fresh imprint, and its first release.

Theo Parrish‘s Sound Signature label has long been a source of some of the most inventive and exhaustingly good house music around, but while that label will continue its focus on the dancefloor, Parrish plans for Wildheart to be dedicated to more unpredictable sounds. The first release will be a collaboration between Parrish and and peerless Afrobeat percussionist Tony Allen, and will also feature contributions from Andrew Ashong (who collaborated with Parrish on last year’s ‘Flowers’), The Invisible’s David Okumu and Eska.

There’s little more information so far than this, but we can safely say if this means the Detroit producer is going to be releasing more music in the months and years to come then Wildheart can only be a good thing. [via Resident Advisor]