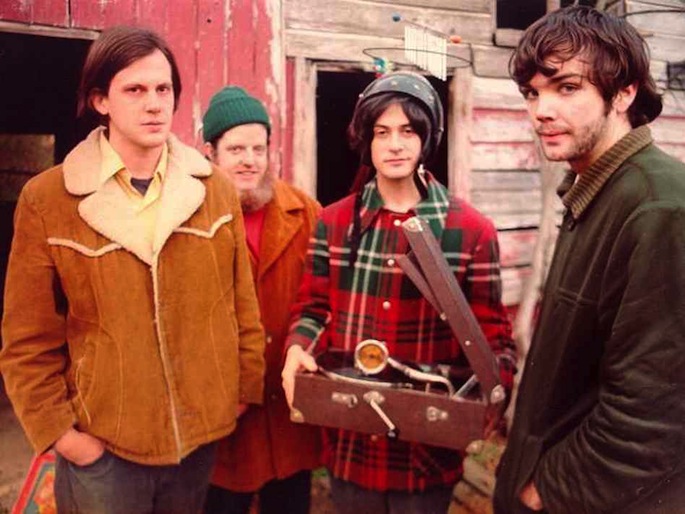 The influential indie rock act is the latest to make 2013 a year of reunions and returns to the spotlight.

In 1998, Neutral Milk Hotel released In the Aeroplane Over the Sea, toured in support of the acclaimed album, and then went on a indefinite hiatus that found bandleader Jeff Mangum becoming one of rock’s most intriguing reclusives (until a brief resurgence over the past few years).

The band’s website has been updated with a few tour dates, a promise of “more to come,” and a note that reads like lorem ipsum filler text. The dates and a live video from 1998 follow, via Pitchfork.

* with Elf Power
# with Half Japanese
! with Daniel Johnston