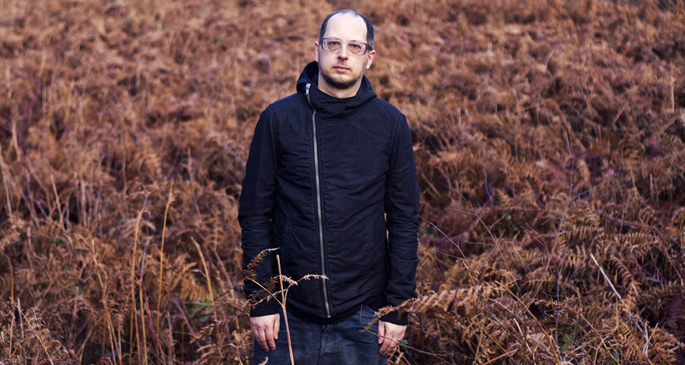 It’s hard to believe that it’s been six years since Mike Paradinas‘s last outing under his long-running µ-Ziq moniker. Chewed Corners is the electronica pioneer and Planet Mu boss’s eighth album and promises a shift in style from the gargling, aggressive electronics of its predecessor Duntisbourne Abbots Soulmate Devastation Technique.

Billed as “a suite of fourteen retro-futurist tracks, created with a lush, analogue sounding palette,”, it certainly appears to be a far cry from Paradinas’s earlier productions, but when put into context with his recent collaboration with wife Lara Rix-Martin it begins to make sense. The record follows the already announced XTEP 12″, and is due to drop via Planet Mu on June 25. [via Resident Advisor]

FACT interviewed Paradinas and Rix-Martin on their collaboration, influences and the past, present and future of Planet Mu, you can read it here.