Arovane returns with ‘sound library’ for the Etcht imprint 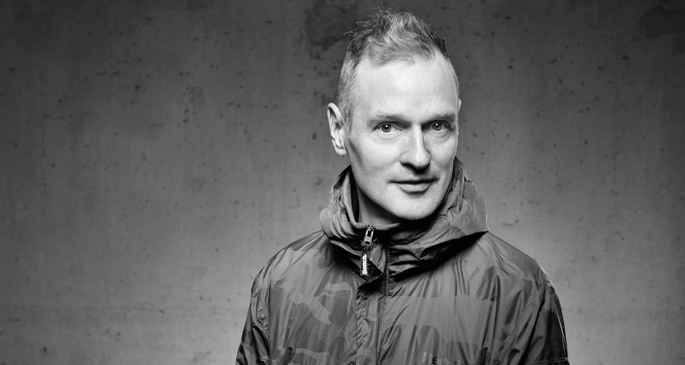 The German electronica lynchpin is back after a nine year hiatus.

The Etcht label was recently established by ex-drum ‘n bass head Cam McLaren (aka Consequence) and is billed as both a record label and ‘sound design house’, so it’s hardly surprising that their first release is something a bit more than simple a 12″ single. Put together by legendary electronica veteran Arovane, aka Uwe Zahn, it sounds like the release is a collection of some of his signature sounds; from eerie, airy synthesizers to glitchy fizzing rhythms. It’s an odd move from a label to offer something like this – is it to create our own music from or to listen to? – but it’s great to hear Arovane, who hasn’t released anything for almost a decade at this point, back producing music again. [via Resident Advisor]

You can take a closer look over at Etcht’s site here.