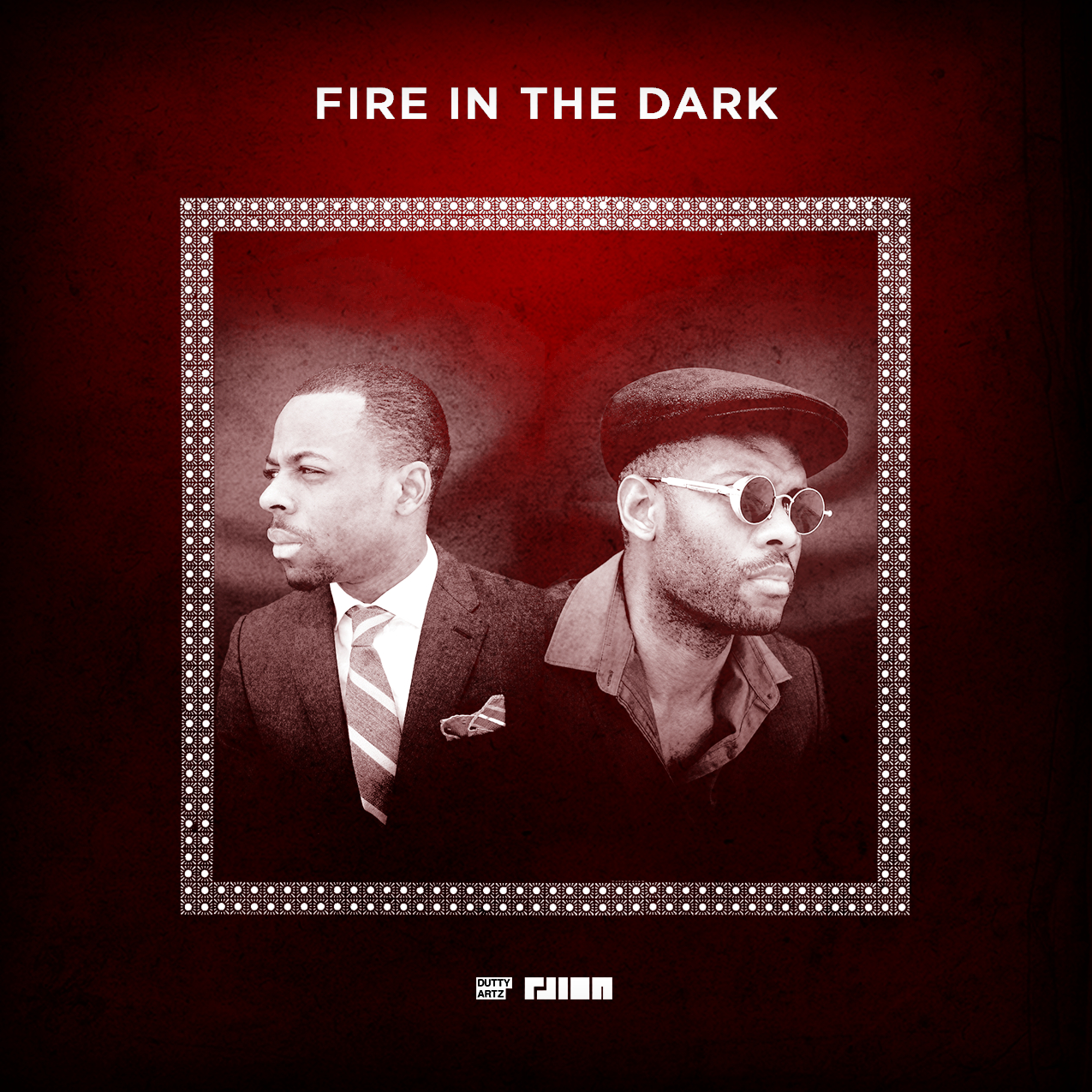 Old Money is a New York-based rap, production, and DJ duo comprised of Ahmad Julian and Andre Oswald. In line with their Dutty Artz compatriots, their brand of hip-hop incorporates global dance sounds and pan-African philosophy.

On May 28, Old Money will release their full-length debut mixtape, Fire In The Dark, which takes its name from a line in Mos Def’s ‘Sex, Love, & Money’ (“Fire in the dark…ghetto got the spark.”). Despite the fact that the “project sprung forth out of anger and desperation,” it’s not a dour affair: touches of UK funky, dancehall, kwaito, and kuduro keep things lively.

In advance of the mixtape release, Old Money is sharing the live-wire ‘Swahili and Dough’. The backing track was originally released by Dutty Artz labelmate Lamin Fofana as ‘Brokedown City’, and while this was intended as a vocal remix for that release, Old Money saved it for Fire In The Dark because, as they joke, they’re “greedy, greedy bastards.”