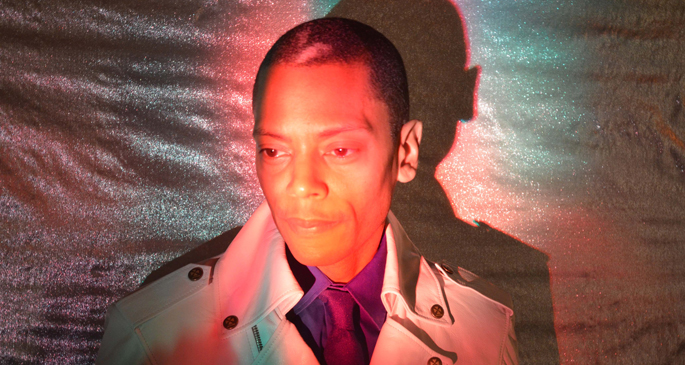 Techno legend Jeff Mills called a halt to a live show at Rome club Atlantico last month after being struck in the head by a drink thrown from the crowd.

The show happened on April 24, and a video uploaded by someone in attendance, and highlighted today by Resident Advisor, captures the moment where Mills takes the hit. It’s been reported that the drink was in a glass, but it’s unsure from the footage whether it’s glass or a plastic cup.

Mills hasn’t had much luck in the live arena of late. In January, he admitted that he felt forced to retire his Wizard alias – an alter-ego that Mills has been performing as since the late ’80s – because he’d heard that “many people [at last year’s Movement Festival, which The Wizard closed] were not satisfied with hearing an eclectic set, or at least an eclectic set from me”.

“This was unfortunate to hear”, Mills continued, “because Detroit had always been a place where the mixing of music styles was common—and infamous for. There were not many places that I can play as The Wizard outside of Detroit and the surrounding areas because certain tracks had to be recognized and highly noted by those who remember them in context from when they were first heard and introduced on Detroit radio in the 1980s. I sense there weren’t many people of that age or generation attending [Movement] last year, so as a clear indication to the way things have progressed, The Wizard is a historic concept that will indefinitely rest with last year’s festival.”

In other Mills news, he recently scored a short film titled The Alignment. You can watch that here.