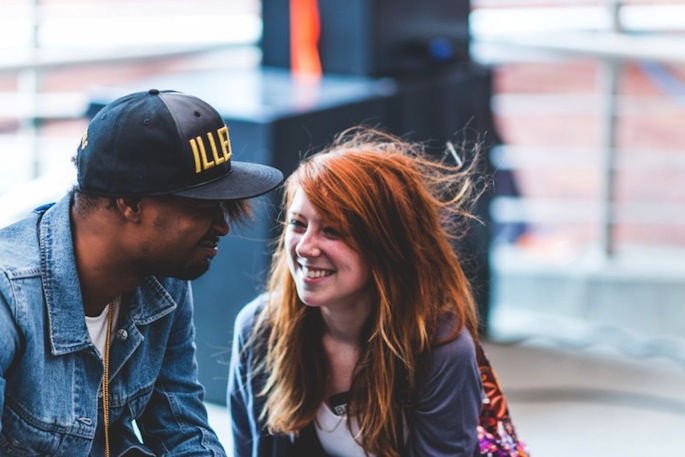 “People can’t accept the fact that a white girl raped a black dude in front of a bunch of people.”

– Rapper Kitty Pryde weighs in on the controversy surrounding a female fan performing oral sex on tourmate Danny Brown — against his will — during the middle of his set. Her entire VICE column is an elucidating look at this bizarre and unfortunate situation.

Danny Brown has tweeted his support in response to the piece: “Kitty just proved she’s way smarter and way more mature then most of u failed musicians turned “music journalist””