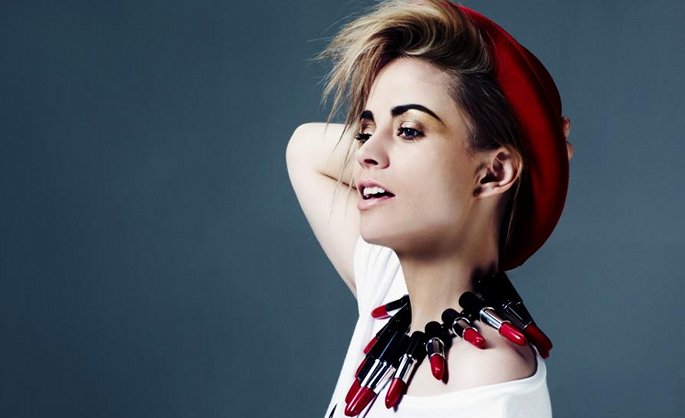 Norwegian national treasure Annie is back with her first single in almost half a decade.

When the earth has burned and civilisation crumbles into dust, Annie will still be remembered for her immortal 2004 hit ‘Heartbeat’ – a giddy disco number that, almost ten years on, still gets endorphins surging on cue. Following 2004’s delightful Anniemal – one of our Top 100 albums of the 2000s, no less – the singer drifted out of view for a time, returning with the warmly received (if commercially unsuccessful) electro-pop disc Don’t Stop in 2009.

Four years since her last release, Annie has just dropped the video for a new track, ‘Tube Stops And Lonely Hearts’, apparently inspired by the “rave scene in Bergen”, Produced by Girls Aloud production team Xenomania and Ville Haimala (also of Finnish double-act Renaissance Man), it’s a glossy rave throwback – imagine a Scandi Baby D, with a dash of St. Etienne to boot. The low-budget video, which looks like it’s been storyboarded by Amanda Brown, is available to watch below.  [via Pitchfork]