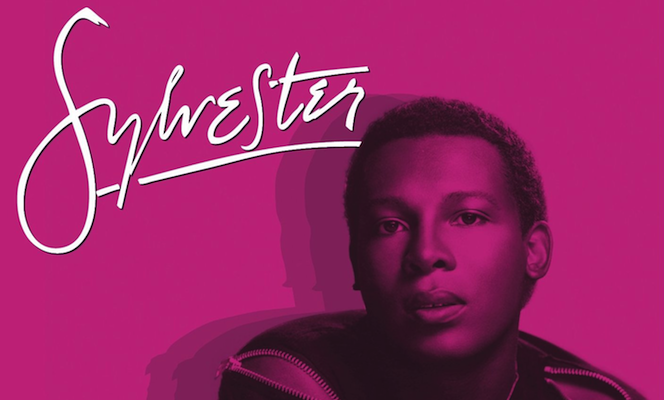 Colourful disco legend Sylvester will get his dues on a new vinyl package from Fantasy Records.

Sylvester was a highly visible mascot during the late 1970s/early 1980s disco movement – an openly gay, cross-dressing, resplendent presence respectfully dubbed ‘The Queen Of Disco’. As well as producing a clutch of successful disco singles, he also offered rare public representation for cross-dressing and transgender communities in the US, and has since been canonised as an LGBT icon. His story is a rich and remarkable tale, albeit one with an unhappy ending: Sylvester passed away from HIV/Aids-related complications in 1988.

“Sylvester James was an unlikely star: an androgynous, cross-dressing, openly gay, African American, falsetto-singing, unapologetically flaming man-diva influenced primarily by church women, black blues singers, drag queens, hippies and homos. Like very few before him, and quite a few after, Sylvester rode his marginality right into the mainstream.”

Mighty Real: Greatest Dance Hit is due on June 25 on Fantasy Records. Some of the profits from the release will be split between the two charities Sylvester channeled his royalties to before his death; the AIDS Emergency Fund and Project Open Hand. [via The Vinyl Factory]