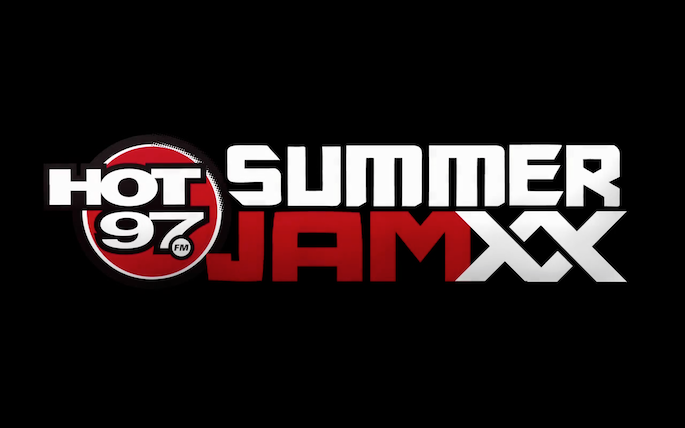 The 20th anniversary of the New York hip-hop festival is loaded, as always.