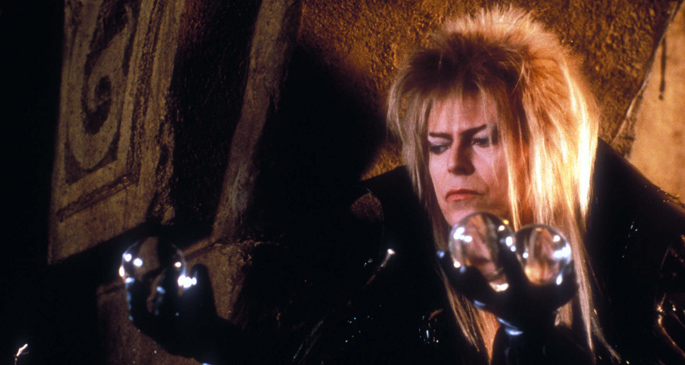 The legendary DJ’s collection of Bowie singles finally gets its place in the museum.

The John Peel Archive has been tirelessly archiving late Radio DJ John Peel’s vinyl collection for some time now, and the team have made their first foray into his likely vast 7″ pile with a selection of singles from none other than David Bowie. Always the completist, Peel’s set begins with Bowie’s first release ‘Liza Jane’, released back when the provocative singer was a mere 17 years old and performing with short-lived band Davie Jones and the King Bees. Very interestingly, Peel somehow had the good sense to keep the Decca press release that accompanied the single, and of course this has been scanned (along with other packshots) to allow us to browse through the record as if we had it in our own personal stash.

This is yet more crucially intriguing stuff from the archive, which continues to provide a look into a record collection most of us can barely even begin to imagine. You can take a closer look here.