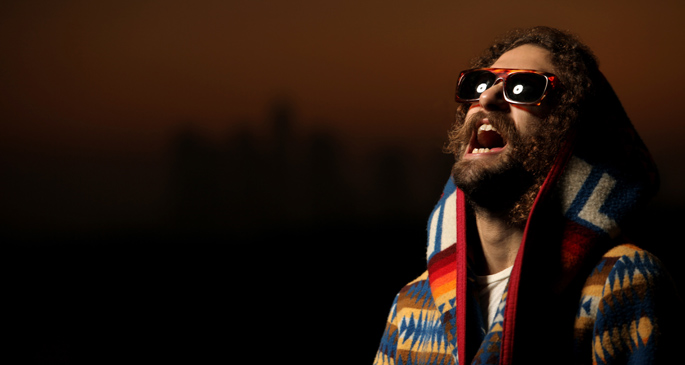 If you’re anything like us you’ve probably tired of reading endless tales of epic Low End Theory nights while you’ve been left stuck in a Dalston bedsit with nothing but a can of cold Baked Beans and a bruised copy of Tori Amos’s Little Earthquakes on cassette for company. Well chin up, folks because London is finally getting its own edition of the fabled beat showcase, and the lineup is predictably brilliant.

We’re due to have our senses assaulted by psychedlic DJ extraordinaire The Gaslamp Killer, underground rap legend and Alpha Pup mainman Daddy Kev, DJ Nobody, D-Styles and Nocando and is that isn’t enough there’s a very special guest. Exiled Low End Theory DJ Kutmah will be making a touching appearance, and will be reunited with his old LA crew in what promises to be a night that simply isn’t worth missing under any circumstances. 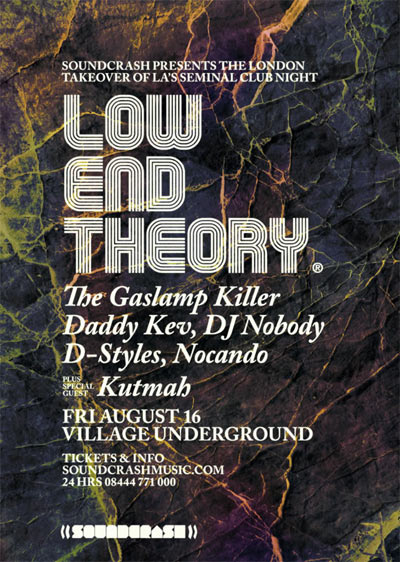