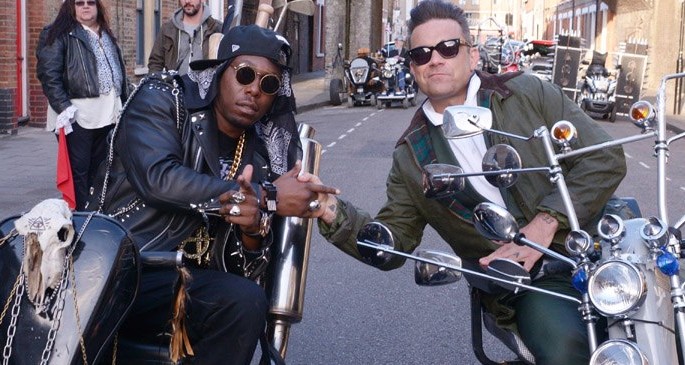 While hardly ground-breaking news in itself (the track has actually been around since December, when it featured on Dizzee’s Dirty Stank TV 2 mixtape – minus Trae’s verse), the press release for the single did let out a tidbit of info: Dizzee’s forthcoming fifth album will be simply titled The Fifth.

Now, we already knew that The Fifth features some high-profile (and in some cases, questionable) collaborations: Calvin Harris, Erick Morillo and DJ Muggs have all been confirmed by Dizzee, while ghetto-house legend DJ Godfather recently Tweeted that he was in the studio with the Rascal. An email sent out by Dizzee’s team today, however, reveals The Fifth‘s most high-profile (and definitely most questionable) guest yet, Robbie Williams. The pair have collaborated on a single titled ‘Goin’ Crazy’, which will be debuted on radio tomorrow (Friday May 3).

The video, meanwhile, has been shot in London and looks something like this: 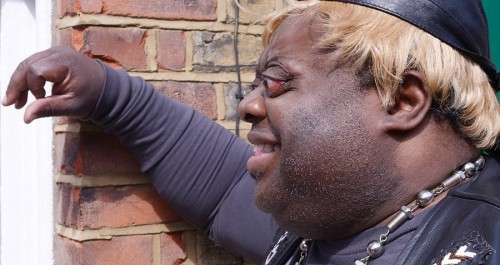 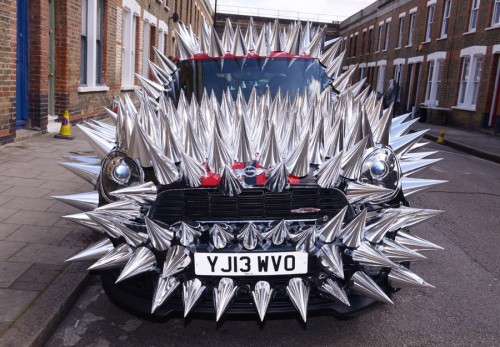 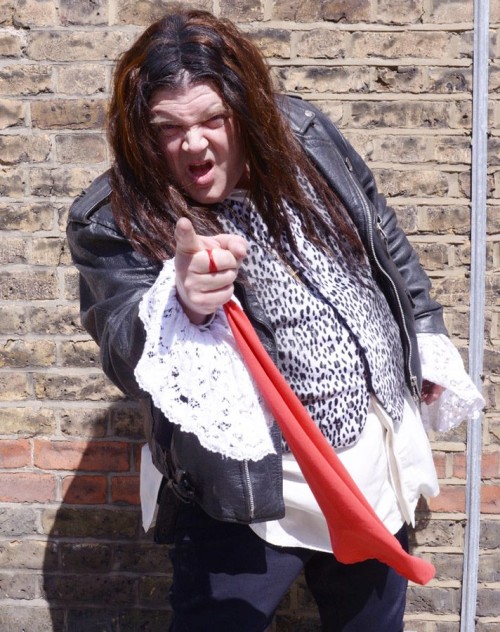 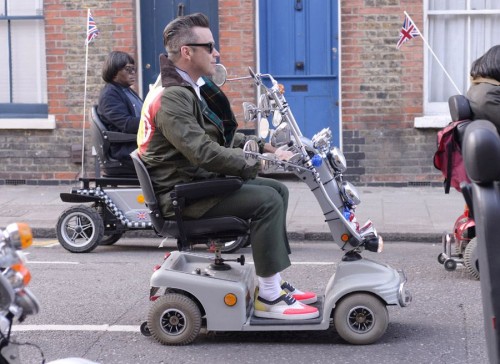 The phrase “Christ on a bike” springs to mind, as does, simply, “for fuck’s sake”. Still, ‘H-Town’ (linked above) is really quite decent, and it’s not everyone who makes a teenage masterpiece on par with Boy in Da Corner, so Dizzee’s hood pass is still intact, we guess. Just about.