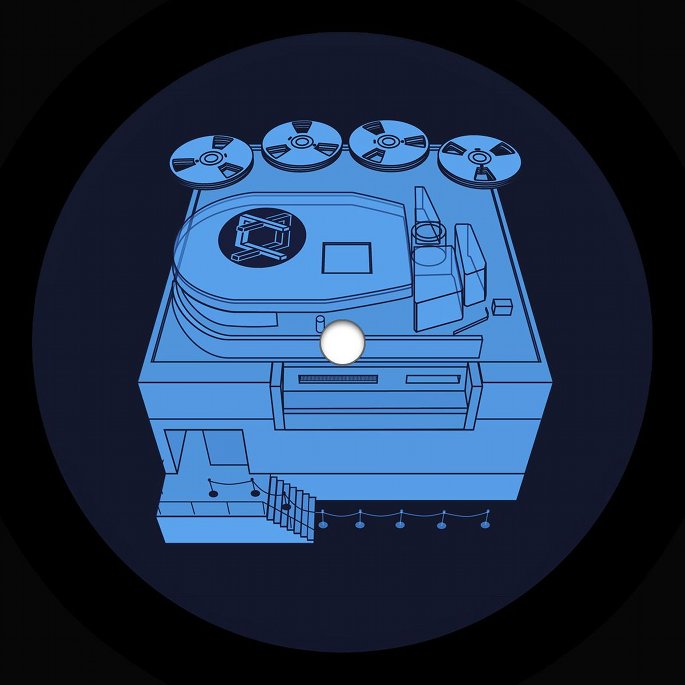 The Georgia-born producer’s ‘Stacks Riddim’ single for All Caps was one of the sparkiest techno releases around, and its Morse Code drum patterns became one of the defining sonic signatures of the year. Night Slugs debut ‘Drum Track’ added some soul and grit to his template, and continues to do the rounds; check Oneman’s gargantuan Diplo & Friends mix for evidence.

Helix has now been tapped up to contribute to Night Slugs’ essential Club Constructions series – previously home to Bok Bok, L-Vis 1990 and that KW Griff reissue. Club Constructions Vol. 4 will collect five unreleased tracks, including familiar cut ‘Damson’ (taken from Bok Bok’s 2012 Night Slugs mix). Some of the material on the disc was reportedly lost mid-creation, with the producer reconstructing the tracks at Night Slugs’ London studio at the tail-end of 2012.

Helix’s brand of stuttering bass fare is as refined and impressive as ever on the EP; ‘Linn Jam’ is one of his most spartan beats to date, and ‘Whoosh Ice Dispenser’ offers a low-slung take on Jam City’s cyborg funk. Head to deejay.de to sample clips of the record.

Night Slugs will release Club Constructions Vol. 4 on May 28.