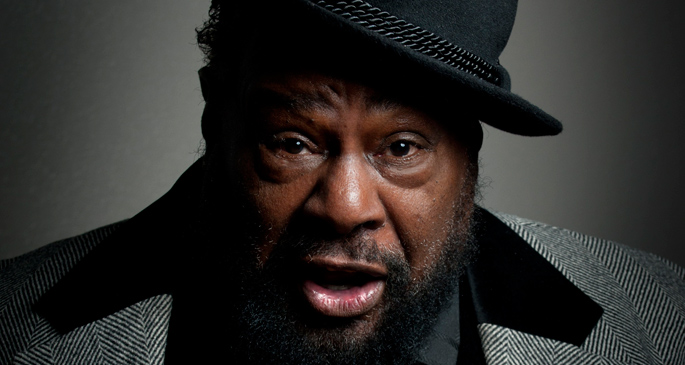 One Nation Under A (stolen?) Groove.

It’s hardly a secret that plenty of artists, and especially those working in the USA in the 60s and 70s, have gone unpaid for their tracks’ countless uses in the last few decades. Whether through sampling, synchronization or something else entirely, there are countless stories of artists later discovering they’re probably owed a buck or two, so it’s not really a surprise that eccentric Parliament/Funkadelic frontman George Clinton and a group of concerned artists recently established Flashlight 2013 to “Shine the light on the mis-appropriated copyrights for musicians, songwriters and artists.”.

Singer-songwriter and activist Phil Cenedella has penned a petition addressing the issue, noting specifically that Clinton never received a dime for the placement of his ‘Make My Funk The P Funk’ in 2011’s Brad Pitt vehicle Moneyball. He calls for US President Barack Obama to establish a commission which would look into the “broken system” and try and stop “criminals and others” from exploiting copyrights without recourse. Cenedella notes that through Flashlight 2013, George Clinton himself has addressed the issues at a number of meetings, but that the calls for change have sadly fallen on deaf ears.

There’s no doubt that right now there’s a distinct problem with how copyright is being handled, FACT posted a look into the problem only yesterday, and the issue of sampling and ‘fair-use’ is one that continues to dog the industry. Whether this is enough to get the US President involved however, is another matter entirely.