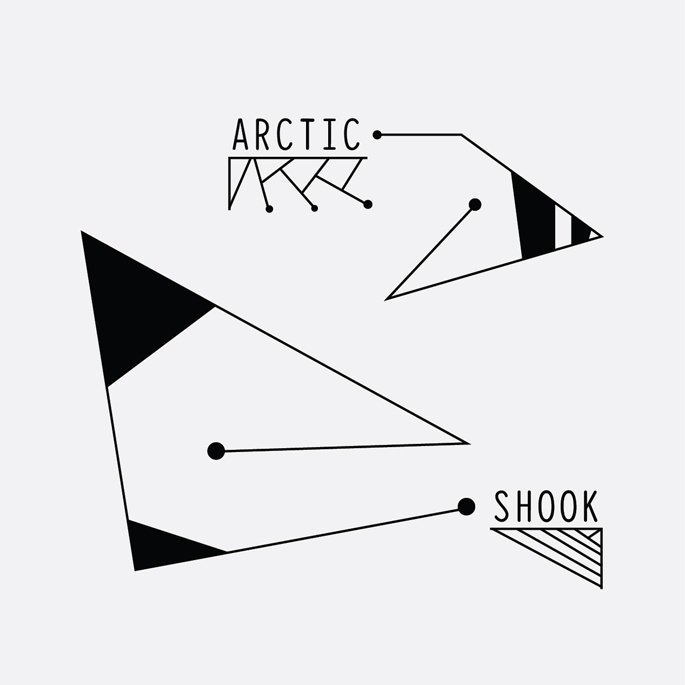 Coyote Records has knocked us for six with its opening slew of releases, from Mella Dee’s neck-snapping ‘CTRL’ to Walter Ego‘s masterful slice of instrumental grime ‘Wavey’ (which we reviewed for FACT’s Singles Club). They return here with a ridiculously heavy hitting one-two punch from mysterious grime producer Arctic, who throws together sounds with a charming reckless streak that’s more often checked at the door.

Opener ‘Shook’ is our pick, and it excels in being both a nod to grime’s storied history and letting the future get a look in too. While the samples and sounds could have been jacked from any one of Wiley’s Eski-era classics, Arctic takes the rhythm and deconstructs it, lacing it with a skeletal jerk that sets the track apart from so many others. Flipside ‘Know This Don’ takes a darker route, blending an ominious techstep bass synth with pummeling gunshot snares and a typically ominous movie sample.