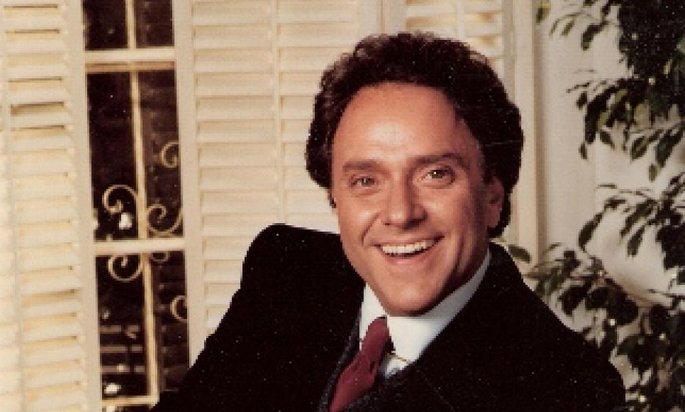 Justin Timberlake has signed the play the lead in a new biopic of Neil Bogart – the independent record boss who signed Parliament, KISS and Donna Summer.

Spinning Gold will document the life and times of Neil Bogart – boss of Casablanca records, and a crucial figure in the development of disco in the late 1970s. After a stint at Buddah Records, Bogart set up Casablanca in 1973, originally as an offshoot of Warner. Having signed a then-unknown KISS, Bogart took full ownership of the label, and went on to snatch up the likes of Donna Summer and Parliament. Other crucial acts to sit on the label’s books include Giorgio Moroder, The Village People, Sunshine and The Sylvers.

Bogart left the fold in 1980; after starting new imprint Boardwalk Records, he passed away from cancer in 1982 aged only 39. Having folded in the mid 1980s and half-heartedly reactivated in the 00s, Casablanca rebranded in 2012 as an EDM outlet – Chase & Status, Kavinsky, Avicii, Sub Focus and Crystal Castles are among those currently sitting on its roster.

The film will arrive supplemented with an OST featuring covers of Bogart artists by contemporary musicians (including, presumably, Timberlake). Timberlake will also produce the film, which has yet to secure a director. Bogart’s son Timothy Scott Bogart will pen the screenplay.

According to Bogard Jr.: “For over 30 years, my father’s story has been the source of intense fascination. The wait to finally tell the story had always been about partnering with the right person to play him – and the wait ended the first time Justin and I ever met.”

Shooting on the film will begin next year.