Watch a video filmed by staff of closed London club Cable, documenting their battle with Network Rail and more 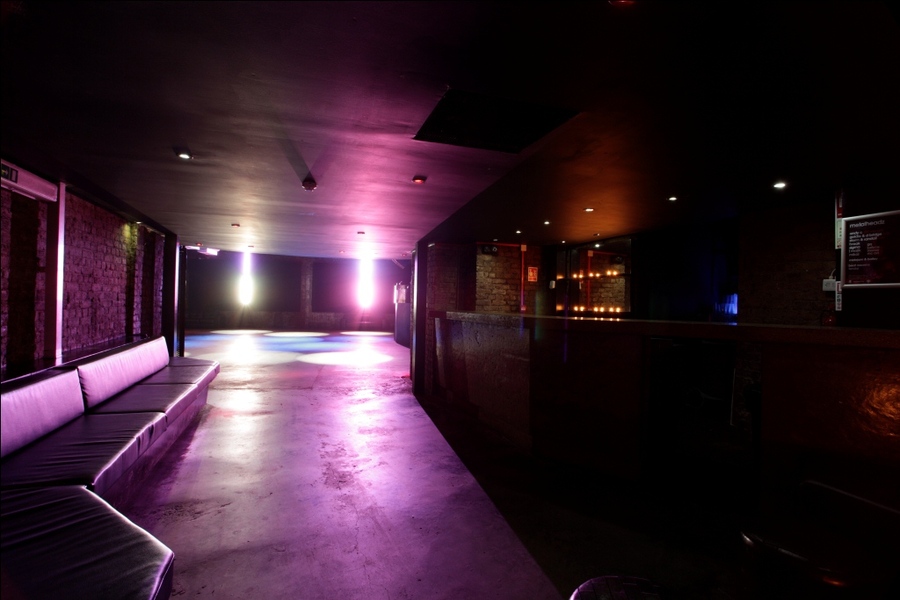 Earlier this week, on May 1, South London club Cable announced its closure.

Located in a tunnel by London Bridge station, the club – which launched in 2009 – explained that the club was “forced to close following two years of ongoing legal battles with Network Rail, who took possession of the venue this morning with an entry order, putting us out of business and leaving our 70 staff without jobs. This is due to them allegedly requiring the space back for the redevelopment of London Bridge station. It is an utterly devastating blow to what is a much loved, hugely successful, well respected music venue and media business.”

You can read the full story here, but Cable aren’t bowing out without a fight – or, at least, the opportunity to document the unfair-seeming situation and to have a bit of fun at Network Rail’s expense. You can watch a video that they’ve posted today documenting the club’s closure and shining a little light on the dispute which has led to this point below.