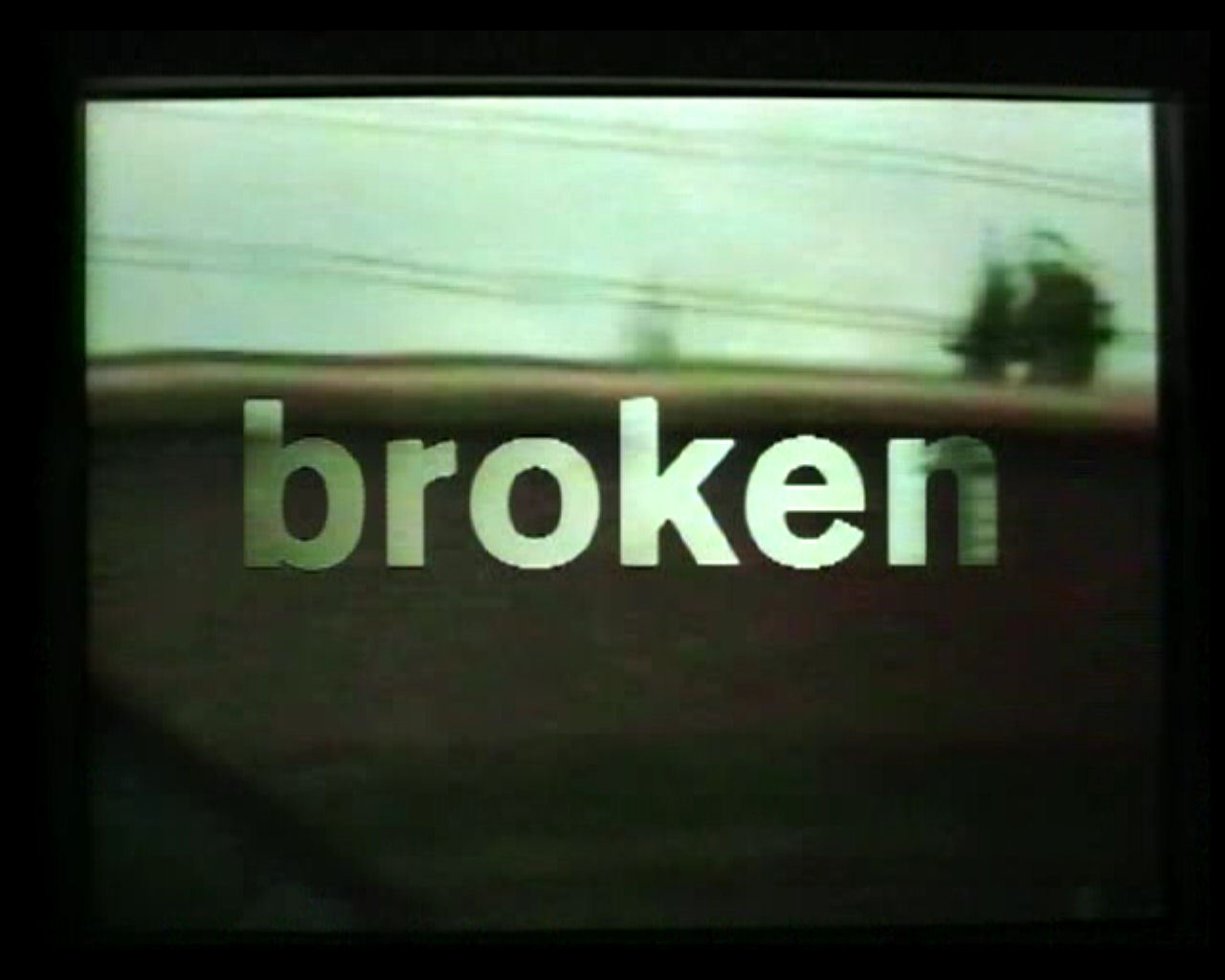 Twenty years after circulating as a bootleg, the long form video for the Broken EP is finally released.

Directed by Peter “Sleazy” Christopherson (of industrial legends Throbbing Gristle and Coil), the Broken movie joined the EP’s individual videos (‘Pinion’, ‘Wish’, ‘Help Me I’m In Hell’, ‘Happiness In Slavery’, and ‘Gave Up’) with interstitial clips of an extremely graphic “snuff” film.

Understandably, Nine Inch Nails’ mastermind Trent Reznor never released it, realizing that he would spend the rest of his career discussing the video, which he has said makes the S&M/torture clip for ‘Happiness in Slavery’ “look like a Disney movie.”

Reversing his position, the Nine Inch Nails Vimeo site is now hosting the Broken movie, which makes mention of “a high quality burnable DVD version” that has appeared previously on torrent sites (allegedly leaked by Reznor himself). Watch and download the video below, but beware: parts of the film transcend “not safe for work” into “not safe for minds” territory (or as the clip warns: “CONTAINS EXTREME VIOLENT AND SEXUAL CONTENT”).