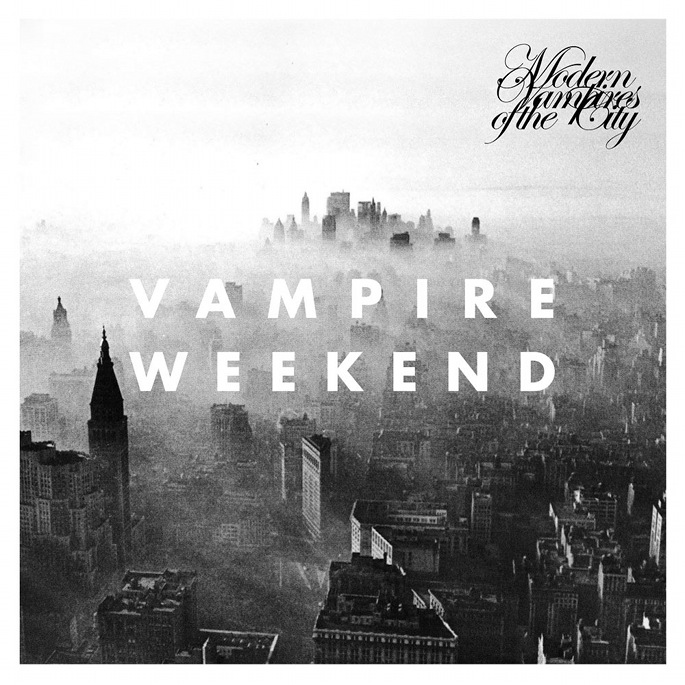 You’ve popped corks to ‘Ya Hey’ and committed arson to ‘Diane Young’ –  and now you can stream Vampire Weekend’s third album in its entirety.

Modern Vampires Of The City was recorded in New York and Los Angeles with pop go-to Ariel Rechtshaid. According to frontman Ezra Koenig, the album promises “organic sounds and simple sounds – the classic American songwriting things”. Head to the iTunes store for your fill of plaintive, bookish indie-pop. FACT recently sat down with the band to discuss Modern Vampires Of the City – head here to read. [via Consequence Of Sound]

Modern Vampires Of the City is due on May 4 on XL.