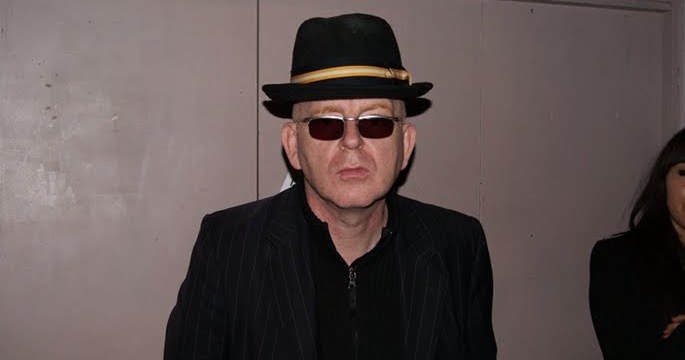 Creation, of course, need little introduction: if the label that launched My Bloody Valentine, Oasis, The Jesus And Mary Chain and Primal Scream hasn’t already nudged onto your radar, you probably need to call in the radar repair man. Having fully flogged off Creation Records to Sony in 1999, McGee subsequently set up Poptones, which ran until 2007; artists on the indie-heavy roster included The Hives, King Biscuit Time, The Others and The Paddingtons. Since then, he’s made regular, if ambiguous, noises about returning to the music biz: a Creation relaunch was talked up last Summer, and McGee also suggested a new label venture was underway back in November 2012.

McGee has now launched his new imprint, 359 Music. The label is a joint venture with UK indie institution Cherry Red Records, previously home to the likes of Felt, Momus, Thomas Leer and scores of other FACT approved not-quite-stars. According to McGee, 359 aims to have a prodigious workrate:

“My vision for 359 Music is a launch pad for new talent and some ignored older talent. We intend to release on average a dozen new bands per year every year – maybe more if I find a lot of new talent I like. Hopefully some of the artists will stick around and make numerous albums with 359 but some will go on to other things and that is just nature of the musical beast.”

In recent months, McGee has been bigging up the likes of Macleod, Gun Club Cemetery and Christian Pattemore, although it’s as yet unclear whether any of the above are signed to 359. McGee also stresses that “there is no agenda of, “Let’s be the biggest like Creation Records” – if in 5 years’ time people who I respect and who love music can turn round to me and say 359 Music has put out some great music then that to me will be success.” He has also issued an open call to fledgling artists to get in touch: “If you are an artist and want to be considered for 359 Music send an mp3 to INFOAT359MUSIC@aol.com and I will personally listen.”