Gods and memories: Zomby reveals the tracklist for new double-album With Love 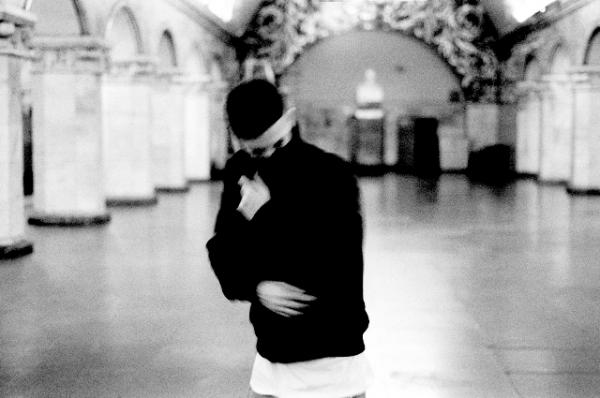 Zomby fans: the tracklist for the slippery producer’s next album With Love has been made public.

The follow-up to his last album for 4AD, Dedication, With Love will be a 33-track double-album, feat. one guest appearance, from Last Japan. You never know how much a tracklist gives away, but if there’s a theme that stands out it’s the references to Gods and mythical figures (‘Isis’, ‘Orion’, ‘Shiva’, ‘Sphinx’).

Elsewhere, ‘777’ could be the same ‘Untitled 777’ that was leaked last year, ‘Memories’ may or may not be related to the track of the same name that Zomby was hawking on Dubstep Forum back in 2007, ‘Digital Smoke’ appears to be the latest instalment of his spine-tingling ‘Digital’ tracks (see: ‘Digital Flora’, ‘Digital Fauna’, ‘Digital Rain’ and ‘Digital Fractal’), ‘Entropy Sketch’ shares its title with a past Zomby mix for Dusk & Blackdown’s Rinse FM show and we’ve already heard ‘Soliloquy’ and ‘With Love’.

In other Zomby news, his own record label Cult seems to be gathering steam. The imprint debuted with a re-release of Zomby’s debut album Where Were U In ’92? last Spring, and a new track from it – with no artist information – was played on Radio 1 last month.