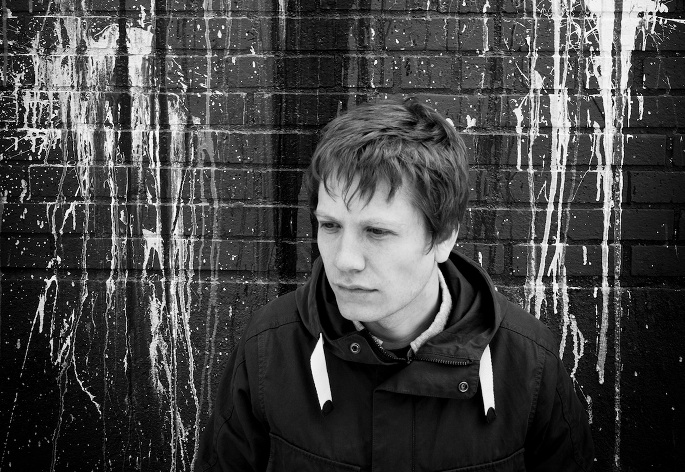 Pangaea, one third of the team behind the Hessle Audio label with Pearson Sound and Ben UFO, will start a new label to release his next single.

The label is called Hadal (“as in the Hadal zone at the very bottom of the ocean. It’s pretty bait really but also in keeping with the name ‘Pangaea’. I think it’s a nice word though and I love the thought of these weird and wonderful creatures just floating around by themselves down there”), and will launch with a new three track single by Pangaea; ‘Viaduct’, ‘Mission Creep’ and ‘Razz’ are the tracks. Speaking to FACT about the label, Pangaea explains that he’s “trying to downplay” the whole label side of things, and considers it more starting “a series of self-released records, with no plans or timescales or anything like that.

“The DIY approach is pretty much all I know as I’ve released most of my music through Hessle or friends’ labels, and I just thought it was a good time to try out something new myself. It feels nice to wander down my own path for a bit.”

When asked how this single compares to his last release, the mini-album Release, Pangaea describes it as “more refined, even if ‘Razz’ is a bit of an oddball still. ‘Mission Creep’ is an attempt at something more tooly. I’m trying to boil down my ideas into something more focused and energetic right now.”

Hessle Audio fans will have noticed that both Pangaea and Pearson Sound‘s new singles have been self-released, rather than housed on Hessle. Pangaea explains that “we’re both doing exactly the same thing really, only I chose a different word to my artist name and stuck ‘1’ at the end of it. We both see Hessle as the core of what we do, but the label has always been about working with other people beyond the three of us. I think we’re keen to emphasise that. I guess we’re lucky in that we’ve been able to build our reputations off the back of Hessle and so projects like this are still able to get a bit of attention.”