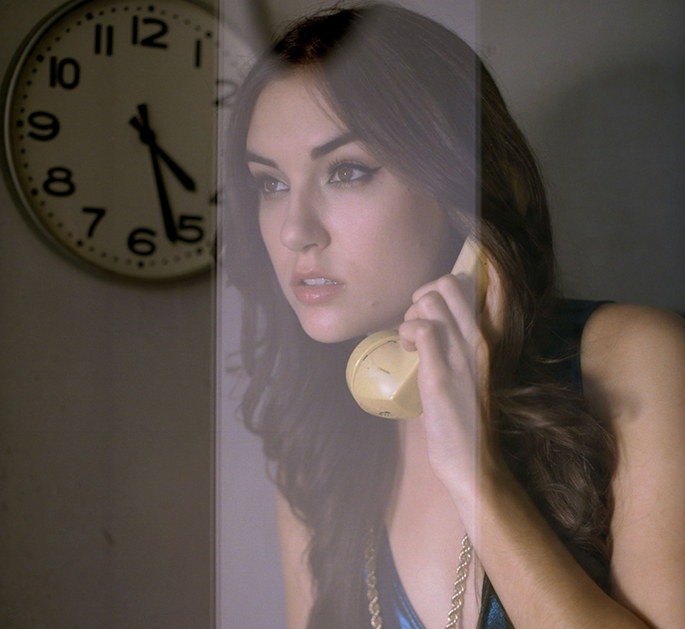 Grey rose to prominence as a hardcore pornographic actress, and later moved into the worlds of film and TV, appearing in Entourage. In 2008, she formed aTelecine, a prolific industrial group that have released seven albums in five years and contributed a session to FACT’s mix series.

The Juliette Society has been a while coming, but finally sees release today. The protagonist of the book, Catherine, is described by Grey as an alter-ego of sorts: “She is like me, and at the same time not. You could say that we both come from the same place. And maybe she’s the person I might have become, and pursues the path I would have taken, if I’d made different choices in life. If hadn’t decided, two months after my eighteenth birthday, to pack up all my belongings in a U-haul and drive down to Los Angeles and become a porn star.” 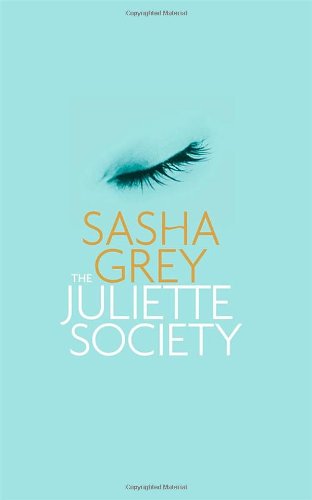 “Catherine is a film student because my first love was film”, Grey’s summary continues. “When I was a teenager, I had a drama teacher who fed me with music, books and films and opened my eyes to a whole new world. He turned me onto European art films: Jean Luc-Godard, Fellini, Antonioni and Bunuel. I loved the way that a really great movie could throw you into an altered space, almost like a state of shock, and open you up to the deepest parts of your sub-conscious. I wanted to pursue my passion for film further and I did enroll in college to study it, like Catherine, but something threw me off that path. Sex.

“I had these thoughts, these desires, these passions inside of me, but didn’t have anyone I could talk to about them and never knew how to exorcize them until the first time I had sex. And that was such a revelation for me because it made me feel like, why should I be so hindered about this? Why should sex have to be dirty or scary? And if it is, why can’t you turn that into a positive thing and work through that sensually and find something good out of it, something pleasurable.

“And that’s where Catherine and I diverge, because The Juliette Society is about a young woman who didn’t have the outlet to express her sexual fantasies like I did. It’s about how she deals with it, who she meets and where it takes her. The Juliette Society is about Catherine’s journey and the path she embarks in order to realize her sexual fantasies.”

The book is available now at Amazon and more.