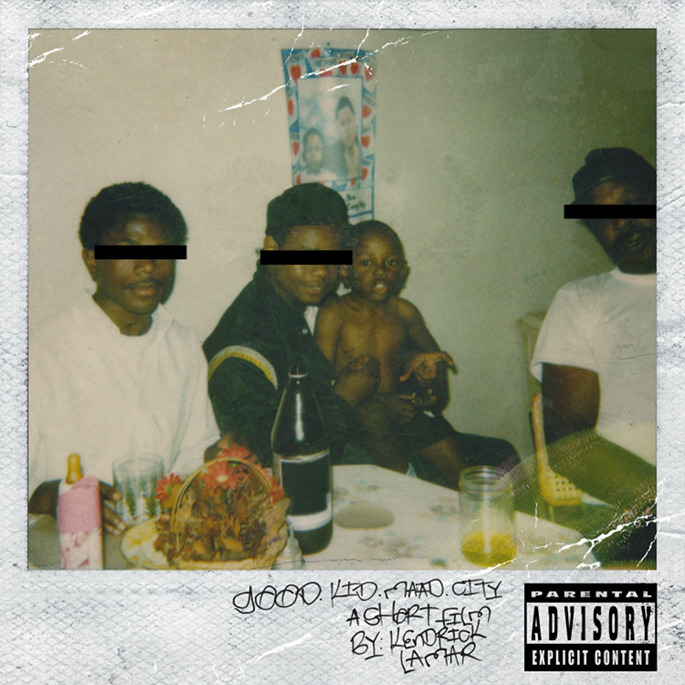 If that 8-bit version of ‘Get Lucky’ pressed your (A and B) buttons, here’s some more low-spec fun from skweee-indebted beatmaker Eprom. The Portland producer has taken two of hip-hop’s biggest beasts – Kendrick Lamar and Jay-Z & Kanye West – and trapped them in a primitive circuit board.

On his remix of Lamar’s ‘m.A.A.d City’, Eprom turns out a SID chip approximation of Sounwave/THC’s glowering beat. ‘Niggas In Paris’, already fairly bleepy and brittle as it is, also gets an olde-tyme overhaul. Click below to stream both. [via Potholes In My Blog]