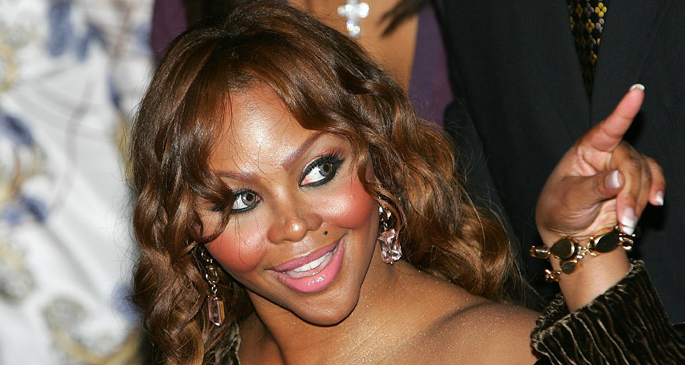 Lil’ Kim hasn’t had the best of times in the last few years, but it doesn’t change the first lady of Junior M.A.F.I.A.’s exhaustive back catalogue of bangers, and it looks like she’s set to roll ’em out this summer for London’s Lovebox. The festival, which runs from June 19-21, was already looking like a sure thing with Azealia Banks, D’Angelo, Flying Lotus, Disclosure and loads more already locked in, and the inclusion of Kim should promise yet more rare rap entertainment.

Lovebox 2013 is Lil’ Kim’s only UK festival show of the year and is the rapper’s first London appearance since 2001’s Notorious K.I.M. world tour, so chances are you won’t want to miss it.