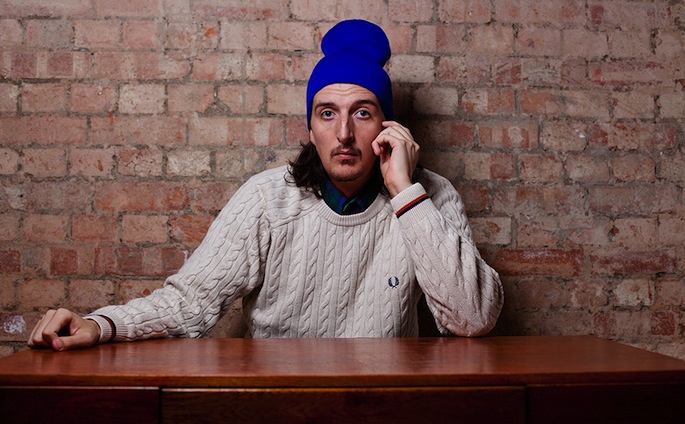 The Dutch bedroom-artist shares two songs from his debut album.

The Child of Lov emerged last year, a mystery wrapped in an enigma etc., releasing a few demos but little more. His self-titled debut was quietly released earlier this week via Domino/Double Six, and two of the songs have surfaced online.

‘One Day’, featuring Damon Albarn, is a bluesy, dubbed-out funeral march, while ‘Owl’ is an oft-kilter Eastern groove featuring DOOM; stream both below. Both collaborators have been in the news recently: Albarn says another Blur record could be in the works, and DOOM (or someone pretending to be DOOM) will be performing in London this summer.