The-Dream and Jay-Z team up for ‘High Art’ 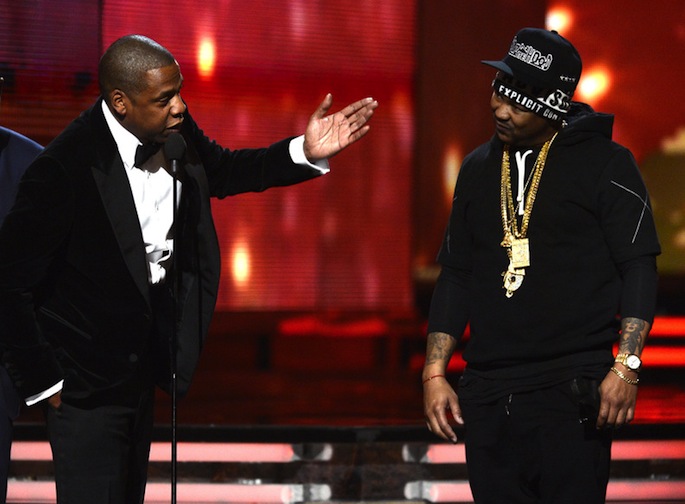 It looks like there are no hard feelings between Jay-Z and The-Dream, even after Hova playfully dissed the super-producer at the Grammys. The two have paired for ‘High Art’, the latest single off The-Dream’s IV Play.

‘High Art’ has that Radio Killa je ne sais quoi that has been in short-supply on The-Dream’s recent singles: the Eastern-tinged beat is a powerhouse, the gently Auto-tuned hook is destined to be a song-along, Jay-Z is strong in relief, and the breakdown/outro is The-Dream at his most dramatic.

Fingers crossed: IV Play is due out on May 28 and is said to feature Beyoncé, Kelly Rowland and Big Sean. According to Nash and others, Jay-Z is quietly recording his twelfth solo LP.