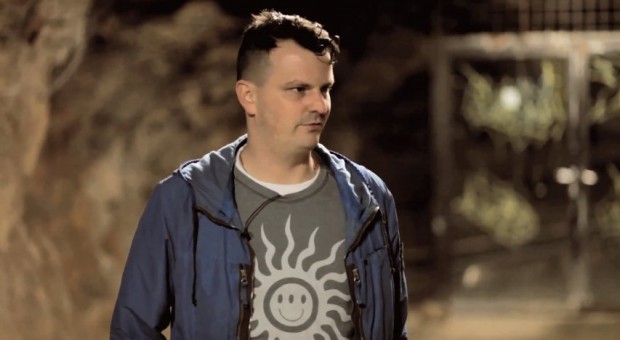 Unknown To The Unknown boss and Hot City man DJ Haus has a new mixtape-cum-album ready to drop.

Beginning life as a YouTube channel, Unknown To The Unknown became a powerful force for good throughout the last year, churning out 20+ releases of twisted garage and oddball bass music from the likes of DJ Narrows, DJ Q, Sinden and Sinden; we correspondingly named it one of our ten favourite labels of 2012. Their lo-res hijinks have continued into 2013: NY troublemakers Jubliee and Star Eyes released fresh material at the start of the year, the Classified label sampler dropped in February, and they recently found a home for Lake Haze’s glittering ‘Need For Speed’, to name a few.

UTTU have now launched a new arm of operations, Hot Haus Recs. The sister label has some highly promising releases in the works: new material from ‘More Than Me’ producer Eliphino, a DJ Haus/DJ Q collaboration, and a long-awaited follow-up to Kodiak’s ‘Spreo Superbus’ are all expected in the coming months. The inaugural Hot Haus Recs release, however, will arrive courtesy of Haus himself.

Thug Houz Anthems Vol 1 is being billed as a “mixtape”, but it’s essentially an artist album – a ten track collection of new Haus originals “accumulated over the last 12 months”. Collaborators on the disc include 5kinandbone5 producer and UTTU staple Matrixxman, Hervé affiliate Detboi, Trouble & Bass’ Drop The Lime and Riton.