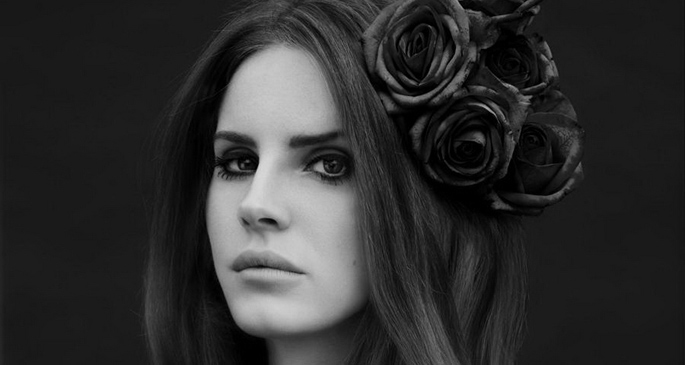 Directed by Chris Sweeney, Lana Del Rey‘s video for ‘Young and Beautiful’ is something to behold, probably because it avoids any connection to Baz Luhrmann’s garish looking The Great Gatsby. The track has been culled from that movie’s soundtrack, but don’t hold that against it, unlike Andre 3000 & Beyonce’s Godawful cover of Amy Winehouse‘s ‘Back To Black’, ‘Young and Beautiful’ is a charming, understated gem. Somehow the video manages to capture the late 70s/early 80s VHS era perfectly with fuzzy Argento-esque visuals and a correctly square aspect ratio.

If you have the spare cash The Great Gatsby OST is going to be released on platinum and gold vinyl by Jack White’s Third Man records on May 10. At only $250 it’s a snatch, right?