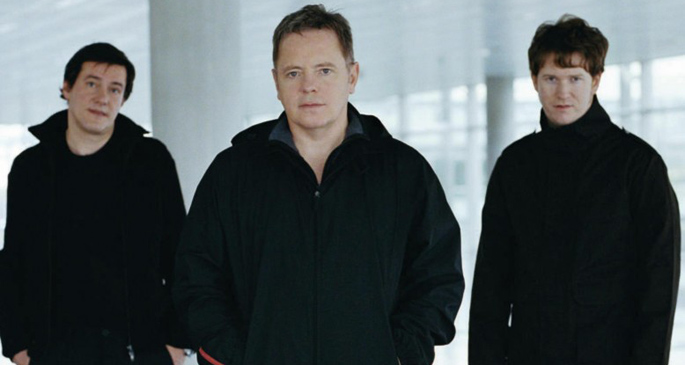 The Factory veterans have already announced that they’ll be releasing a series of special EPs to co-incide with this year’s tour, but now it looks like New Order will be treating us to a brand new live album too.

Recorded at Bestival in 2012 on The Isle of Wight, the album was picked by the band as a highlight of last year’s shows and will be their second live record since reforming back in 2011. Funnily enough this news comes not long after the bands mardy ex-bassist Peter Hook laid out plans for his own live record, and we’d say that it looks like too much of a co-incidence to be simply an accident.

Proceeds from the sale of Live at Bestival 2012 will go towards the Isle of Wight Youth Trust, and New Order drummer Stephen Morris commented on this to NME, saying “This charity release is a special way to mark the Bestival experience, and we’re thrilled to be working with Rob and Josie’s team to raise money for such a worthy cause on the island. It’s great to give something back, and also to give such a brilliant crowd something to remember the show by. And if you weren’t there, buy the CD and enjoy the experience that way!”. [via Exclaim]