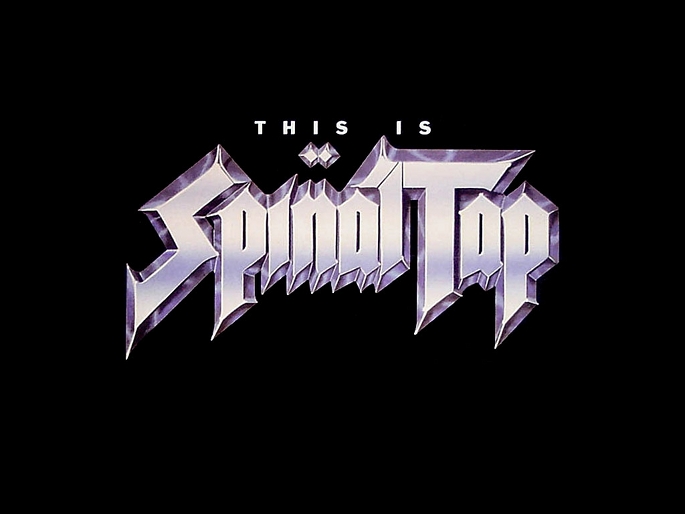 “This pretentious ponderous collection of religious rock psalms is enough to prompt the question, ‘What day did the Lord create Spinal Tap, and couldn’t he have rested on that day too?'”

Nigel Tufnel, David St. Hubbins and Derek Smalls are to ride again on a new reissue of the This Is Spinal Tap OST. Rob Reiner’s 1984 mock-rockumentary follows a washed-up glam metal act as they embark on a US promotional tour in support of ill-fated comeback record Smell The Glove. Impeccably performed and loaded to the hilt with classic lines, it still stands up as one of the funniest films of its time, music-related or otherwise.

As LA Times report, The Control Group are to give This Is Spinal Tap its first vinyl release since 1984. As per the original edition, the album will feature 11 tracks from the film, including nerd singalong staples ‘Big Bottom’, ‘Sex Farm’ and ‘Gimme Some Money’, all of which were written and performed by the cast. Note that the album won’t feature bonus track ‘Christmas With The Devil’, previously included on the Polydor’s 2000 CD reissue.

The record will arrive in a deluxe gatefold package, and will come supplemented with “original liner notes from Rocklopedia Brittanicus”. Naturally, the cover art will be jet black on both sides. A label press release makes some suitably modest claims for the album, describing it as “without question the greatest record mankind has ever known remastered and reissued on vinyl”:

“Imagine the greatest record ever made by man. And then imagine that record as remastered by God himself. And then take that remaster and let Zeus and Ghandi have a freestyle rap battle over the top of it”

Quite. Head to the The Control Group store to cop the record.