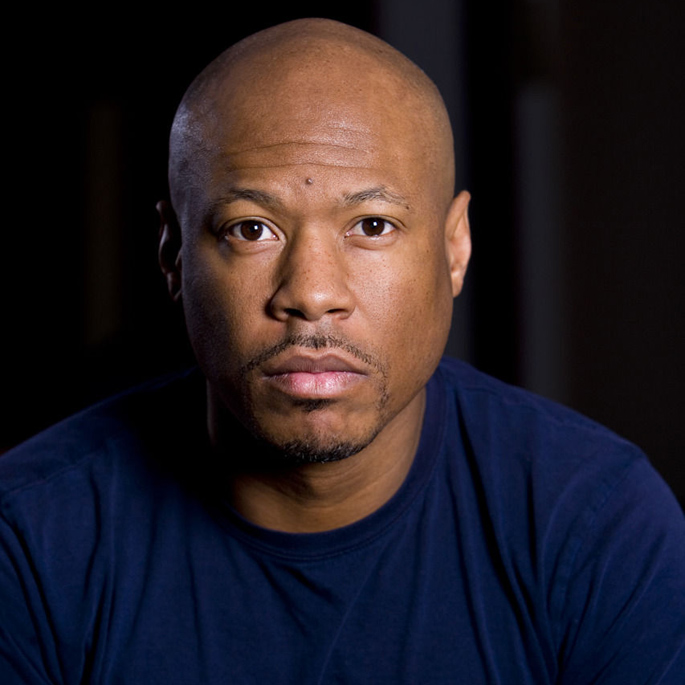 Robert Hood finds it hard to resist the funk on Paradise.

Detroit techno pioneer and Underground Resistance founder member Robert Hood has long been known for his stark, minimal 4/4 constructions, which is probably why the producer has always needed a pseudonym for his more soulful work. Floorplan has been Hood’s output for housier material since way back in ’96, but it’s taken him until now to rake together enough material for a full-length.

Due for release on Hood’s own M-Plant imprint Paradise will contain a handful of older cuts (such as the brilliant, jackin’ ‘Baby Baby’) alongside brand new material, and if it’s anywhere near as crucial as those previously released tracks would suggest it’s going to be well worth getting hold of. [via Resident Advisor]

Paradise is due for release on July 1 via M-Plant.