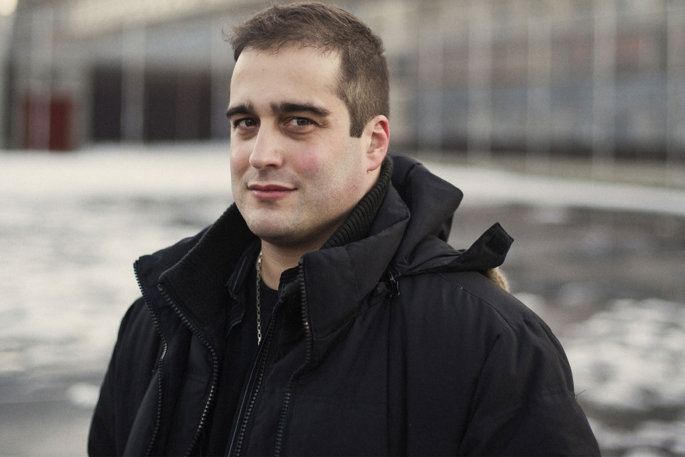 Todd Edwards, king of the cut-up, will broadcast to the nation this coming Saturday.

The New Jersey producer has long earned his stripes, pushing his distinctive brand of decoupage house since the early 1990s. His profile’s set to rise once again with an exuberant vocal appearance on Daft Punk’s Random Access Memories, a turn we described in our album preview as “like that great scene in Love Actually where Hugh Grant’s driver starts belting out carols.”

In a Twitter message, Edwards confirmed that he’ll be on BBC Essential Mix duty this Saturday. His two hour set follows recent contributions from Atoms For Peace and Mala, and will feature a stash of unreleased material. His message reads:

The rumors are true: I’ll be doing this week’s @essentialmix! Lots of classics and some new surprises & exclusives.

A second message also offers some insight into what we can expect from the mix – including some very big names indeed:

Tune in on Saturday at 1.00am GMT to hear Edwards show off his record collection (well, the bits of it he hasn’t flogged on eBay). If you’re looking forward to tuning in on Saturday, we’d advise spending some time with Edwards’ vintage FACT mix from 2010 – one of our all-time favourites, and a set similarly stuffed with “unheard tracks from the archives.”