Chris Brown’s next single to feature unheard vocals by Aaliyah 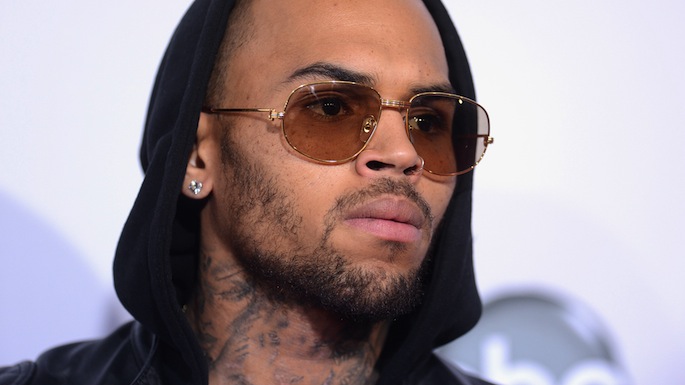 If you thought ‘Enough Said’ was gauche, just wait.

Persistent culture troll Chris Brown has announced that his next single, ‘They Don’t Know’, features unheard vocals by the late-great Aaliyah. “I got something special for my fans. It’s called ‘They Don’t Know,’” Chris told reporters at the BET Awards 2013 press conference on Tuesday. “All new stuff that’s never been heard before.”

Preview ‘They Don’t Know’, via a Vine of the song’s video shoot, below. The song is slated to appear on Brown’s next album, X, which is due out July 16. The album also features Nicki Minaj and Kendrick Lamar, production from Timbaland, Polow Da Don, Danja, Pharrell, and Drumma Boy, and possibly on-again/off-again girlfriend Rihanna.

Last August, reports of a posthumous Aaliyah album to be executive produced by Drake and Noah ’40 ‘Shebib (but not including Timbaland and Missy Elliott) surfaced. However, there hasn’t been an update since then. [via Rap-up]