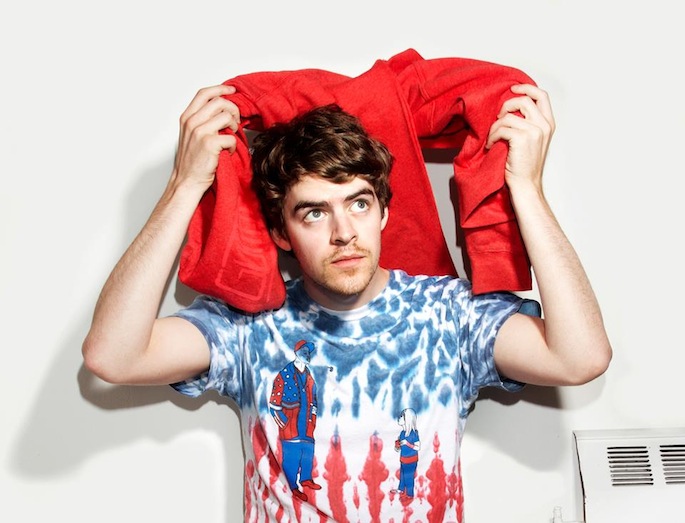 The remixer/mixer extraordinaire will return to his original productions with the Still Awake EP, scheduled to drop next week on his website.

Lead cut ‘Perfectly’ is a nifty bit of dance-pop with gossamer synths and the club-minded energy of his Backstreet Boys bootleg. Stream it below, via Mixmag.

Later this month, Hemsworth will embark on a brief tour of Europe; those dates are below. In February, FACT TV spoke with him about his next album, his forthcoming EP with Deniro Farrar and whether there’s such thing as “selling out” in 2013.