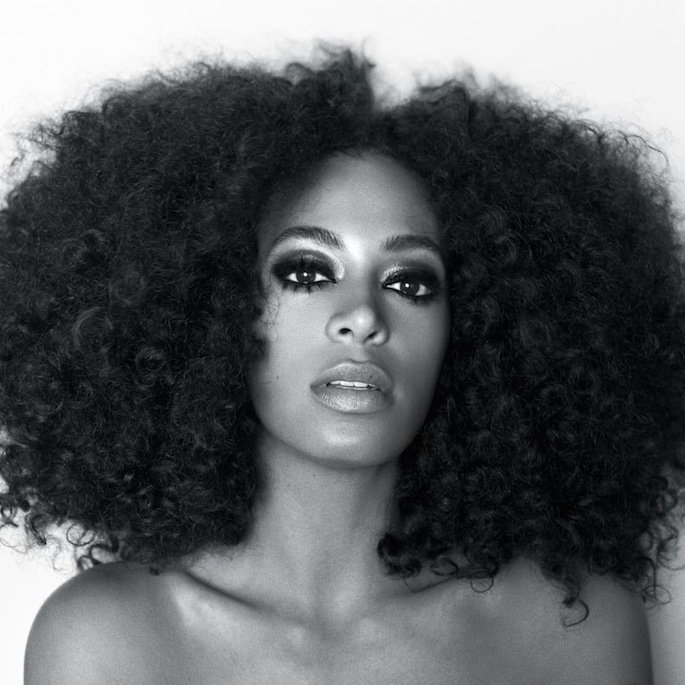 The singer-songwriter forges a new path with Saint Records.

Solange started her career on major labels (Columbia and Geffen) before re-emerging last year with an EP for Terrible Records, an indie founded by Grizzly Bear’s Chris Taylor.

While Billboard reported that Solange signed a new deal with Columbia, Pitchfork points to a clarification from the artist: “Super stoked to announce I’ve started my own label,SAINT RECORDS,where I’ll be releasing my music & other projects distributed through SONY!” She also tweets that she will have “100% creative/artistic control & continue to passionately pursue my footing in this new musical movement.”

However, Billboard also reports that “a proper full-length to be released later this year that will likely incorporate selections” from her True EP. Solange recently spoke out about sexism in the music industry and just recruited Kendrick Lamar for a remix.