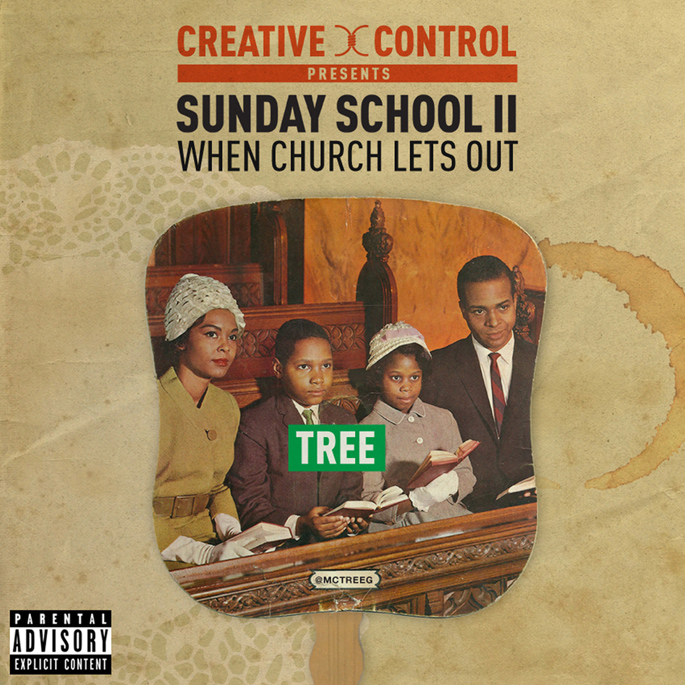 Chicago’s Tree is a Windy City rapper-producer who doesn’t let his city’s popular leaning towards the ear-pounding drill of Chief Keef and King Louie take hold of his singular sound. Like fellow local weirdo Chance The Rapper, Tree’s beats and rhymes shed light on a different part of the Chicago scene, and offer a much-needed alternative.

Sunday School II: When Church Lets Out is Tree’s most polished release to date, and it feels like steps were taken to make sure this was a bit more substantial than most mixtapes. Sporting some rather splendid artwork and the kind of high quality MP3s you’s usually only expect to find on a ‘proper’ album, it’s simply a cut above the rest and should be downloaded without a further thought, trust us you won’t regret it. [via Complex]

FACT featured Tree in the feature Hip Hop in 2013… For Dummies, you can check it out here.