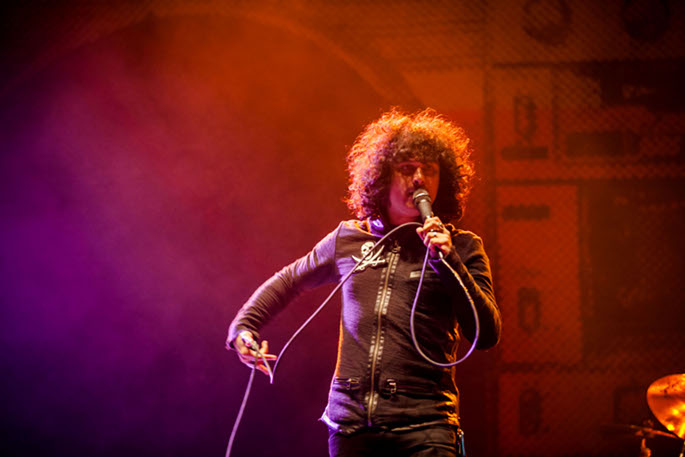 Zavalaz shares a clutch of tour dates but not much else.

Earlier this year, Bixler-Zavala said that three songs on his forthcoming solo LP were recorded, promising “lots of desert ballad space jams, lots of harmonies, lots of lap steel and piano. Lots of AM radio love songs. Short bitter sweet luv songs.” He also warned that he’s “not making a rock record. It might lightly rock but not like I’m known for.”