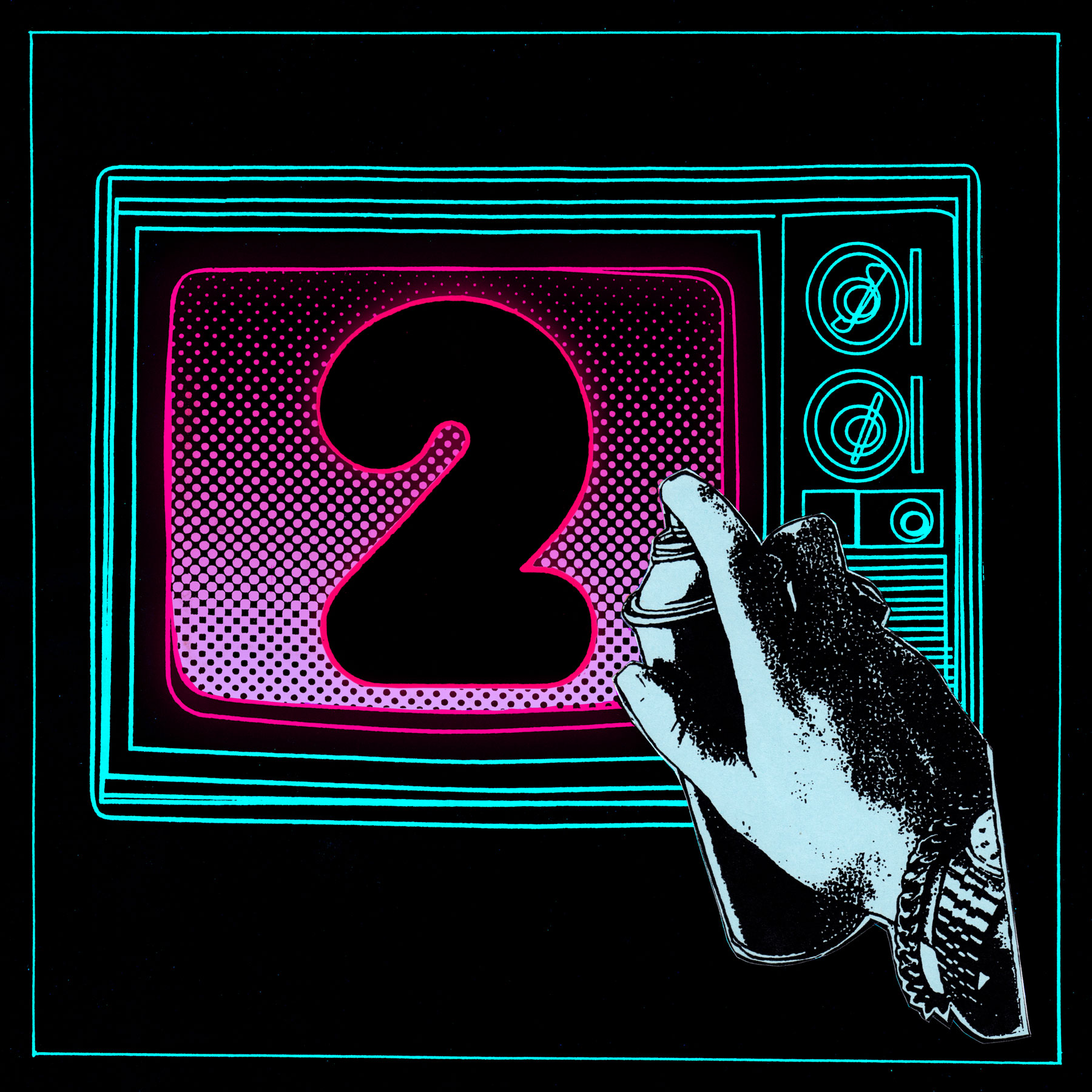 As teased by Monday’s tour announcement, After Dark 2 will finally be released.

Originally slated for release last fall, the sequel to 2007′s seminal Italo-disco compilation will be released on Friday by Johnny Jewel’s Italians Do It Better imprint.

Jewel describes the intervening period as “a blur of art & parties” in a statement on his Soundcloud page. Listen to Mirage’s vocoded ‘Let’s Kiss’ below. [Ed. note: this post originally included an outdated cover and tracklist. Additionally, Italians Do It Better is now solely Jewel’s label, as Mike Simonetti has decided to focus on his New Jersey imprint, although he is featured on the compilation.]

“Let’s Kiss” was written the same week as “Under Your Spell” in November 2008. After a bizarre & beautiful twist of fate, I walked into a remote bar in Montreal where I met the love of my life. The next morning… Ida & I had to leave. We flew to France for a handful of sweaty club shows. On the train out of Paris, I realized my whole world had been permanently turned upside down. The rain was crashing against the windows… & I decided I wanted to make a record that felt like that moment frozen in time… “For Ever Ever”. That’s when After Dark 2 was born. The last five years have been a blur of art & parties. This record represents the people we’ve connected with along the way…in Moscow, in Mexico, in Barcelona, in London, in Portland, in Montreal, in Melbourne, in Houston, in Berlin, in Beijing, in Los Angeles, in Dublin, in Athens… I am so excited to finally be sharing it with you. In 20 minutes, Ida & I get on a plane to Warsaw for our first tour overseas with Chromatics. Even though she is on crutches thanks to a brutal Roller Derby pile up on Sunday… we can’t wait to see all of you again… it’s been way too long. After Dark 2 is out this Friday.

See you on the train!
xo
Johnny Jewel

Tags: Italians Do It Better