Win a pair of weekend passes for Sonar 2013 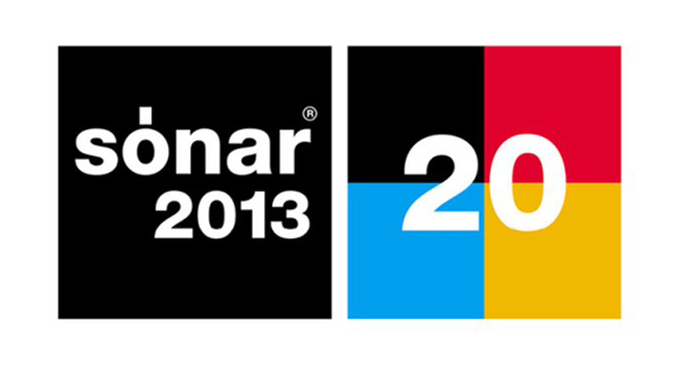 Sonar is back again, and this time you could be going for free.

It’s hard to believe that Barcelona mainstay Sonar is on its 20th year. The electronic music festival has long been a retreat for fans of arena-strength techno and leftfield experimental sounds alike, and in 2013 they’re showing no signs of letting up. With a mammoth bill that includes appearances from TNGHT, Kraftwerk, Raime, Vatican Shadow, Fatima Al Qadiri, Chromatics, Jurassic 5 and loads more, it promises to be quite the event, and FACT have a couple of weekend passes to give to a lucky reader.

To be in with a chance of winning the passes, all you have to do is fire an email over to competitions@thevinylfactory.com with the subject line ‘Sonar 2013 passes’ and include your contact info and telephone number to be entered into the draw, the deadline for entries is 10am GMT Friday May 31, so make sure you get those emails in if you fancy spending a weekend in Barcelona watching some of the best acts in the world.

For more information and to purchase tickets, make sure you head over here.