Did rapper Tim Dog fake his own death? 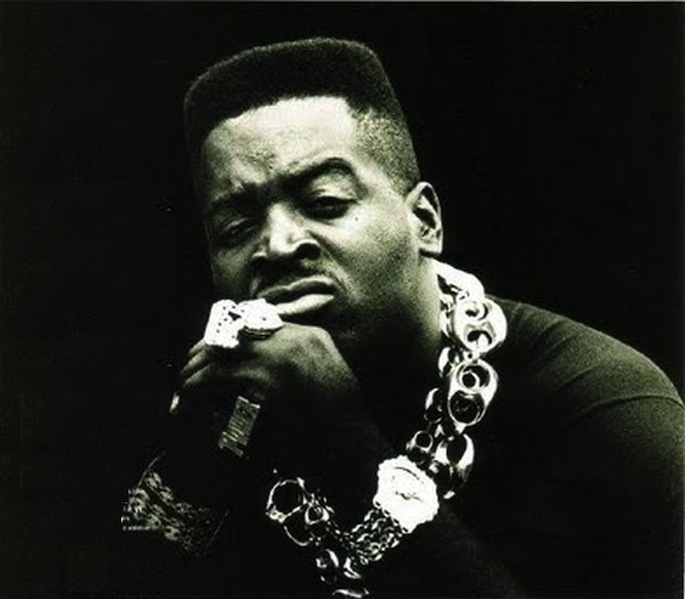 Crazy allegations in the case of the ‘Fuck Compton’ rapper.

In February, the 46-year-old rapper reportedly died from a diabetes-related seizure. Tim Dog was best known for West Coast diss ‘Fuck Compton’, a song that appeared on his 1991 debut album Penicillin on Wax.

However, Memphis’ News Channel 13 WREG reports that Tim Dog (real name Timothy Blair) may have faked his own death. Esther Pilgrim, the woman from whom Blair stole $32,000 in a 2011 online dating scam, suspects that Blair crafted the ruse to avoid court-ordered repayments (of $100 a month).

Blair allegedly died in Atlanta; a friend of Pilgrim could not locate a death certificate there. WREG’s private investigation didn’t find a death certificate, either — but it did turn up an address for Blair that was last active in April. As Pitchfork points out, The Source article announcing Blair’s death that the media (including FACT) reported on no longer exists. Watch the full report below.