Guitarist Philip Chevron of The Pogues struggling with ‘lethal’ cancer 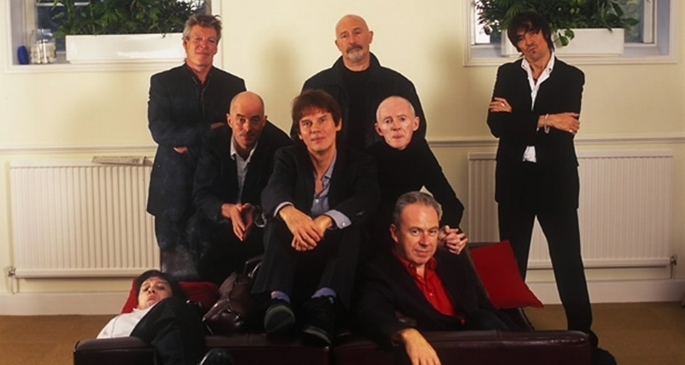 The Pogues‘ guitarist reveals he has inoperable cancer.

Philip Chevron wasn’t a founding member of the legendary Irish punk act, but during the recording of the band’s first album Red Roses For Me he was brought in to replace recently departed singer Steve Rapid. Since then the guitarist has been a full time member, and despite being having been in a plethora of different bands over the years (including vanguard punk act The Radiators from Space) it is his tenure with The Pogues that he has become best known for.

The 55 year-old was treated for cancer to his hear and neck back in 2007, but was given a clean bull of health after successful surgery. Sadly, in 2012 another tumor was discovered, and Chevron was informed that any operation to remove it could be crippling or even fatal. Chevron himself said of the situation “The cancer is, in short, inoperable and will prove fatal in time, though it is at present impossible to measure life expectancy,”.

The musician’s statement ended on a slightly more upbeat note, hinting that he has material in the works: “Philip thanks his friends, colleagues, family and management team for their enduring support and hopes to make some notable musical contributions before, as he puts it, the cancer becomes ‘lethal’,”. [via Irish Independent]