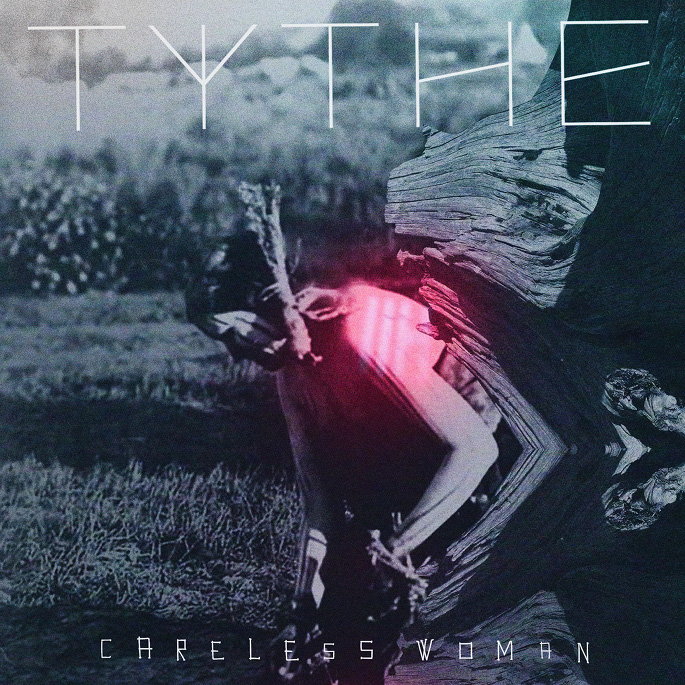 Essex producer Tythe has dropped remixes for the likes of David Lynch and Crystal Fighters, and recently started making his own way in the world with a handful of lazy, sunkissed productions; a debut album, And Also With You, will hit shelves in July.  The ‘Careless Woman’ single was one of the swarm of releases let loose on the world on Record Store Day. A full vinyl release followed, and Sunday Best have now given the single its maiden digital outing.

The single boasts remixes from tactual beat kid Lapalux and A Future Without boss Throwing Snow, the latter of which we’re exclusively streaming below. Those familiar with Throwing Snow’s opulent garage and house productions won’t be disappointed – what with all the delicate detailing, his ‘Careless Woman’ manages to sound brawny and vulnerable at the same time.

‘Careless Woman’ hits the web on May 19.