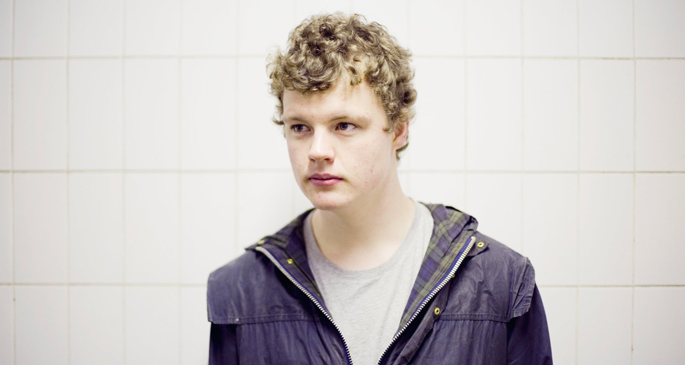 Koreless gifts us another measured, quiet gem with ‘Last Remnants’.

Culled from the Glasgow-based producer’s brand new EP Yugen, which was released today on the Young Turks imprint, ‘Last Remnants’ is one of the most heartfelt offerings from Koreless yet with its fusion of blissful electronics and a gamelan-inspired percussive push. It almost sounds akin to Solaris/Drive soundtrack composer Cliff Martinez’s unmistakable productions and that’s no bad thing at all.

Koreless’s strength comes from his resistance to embellish his compositions with elements that would pander to one particular style or another, and ‘Last Remnants’ excels as a low-key, blissful example of this.