Listen to The-Dream’s ‘Where Have You Been’, featuring Kelly Rowland 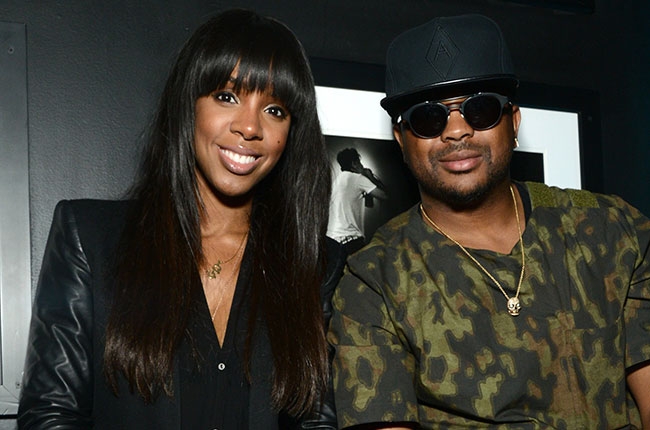 Listen to what is likely the last teaser before The-Dream’s IV Play is finally released.

A week after the release of Kelly Rowland’s The-Dream-produced ‘Dirty Laundry’, the former Destiny’s Child member returns the favor by appearing on the R&B mastermind’s ‘Where Have You Been’.

Over one of The-Dream’s most powerful basslines, Mr. Nash and Ms. Rowland trade verses about a doomed relationship; stream the song below. IV Play is due out on May 28 via Def Jam and features guest spots by Jay-Z, Beyoncé, Pusha T, 2 Chainz, Big Sean, Fabolous, and Gary Clark Jr.