Machinedrum, Jackmaster, Function and more to play Ibiza’s We Love 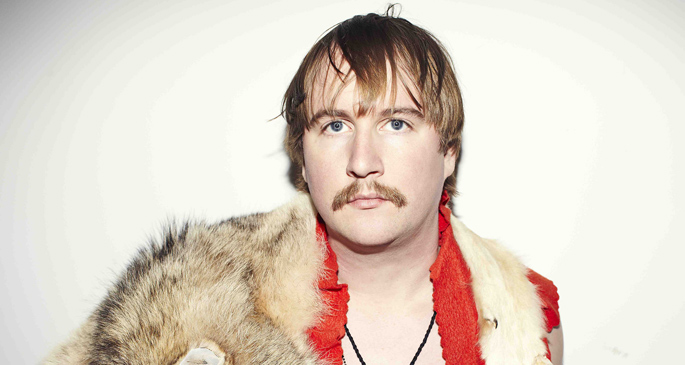 The Space Sunday sessions are set to get that bit more crucial this year.

Ibiza’s We Love has always been one of the jewels in the island’s crown, and with this massive announcement they’re set to take things into overdrive this season. Announcing over forty (!) artists who are due to drop into Space for sets from mid-June until late September, the club has also announced a series of exclusive back-t0-backs, just to make things a bit more unmissable.

Back-to-back sets have been announced from Ben UFO vs. Joy Orbison, Midland vs. Paul Woolford, Pearson Sound vs. Paul Woolford, Matthew Johnson vs. Minilouge and more, and it looks like a chance for us to see a selection of artists doing something that little bit different. The recently Ninja Tune-signed Machinedrum, his partner in crime Jimmy Edgar, Pedestrian, Norman Jay, Boddika, Coldcut, Floorplan, Benji B, Jackmaster, Function and plenty more have been announced for solo shows, so if you were thinking of getting away for a weekend, Ibiza just got that little bit more enticing.

To grab tickets and browse the line-up in full head over here.