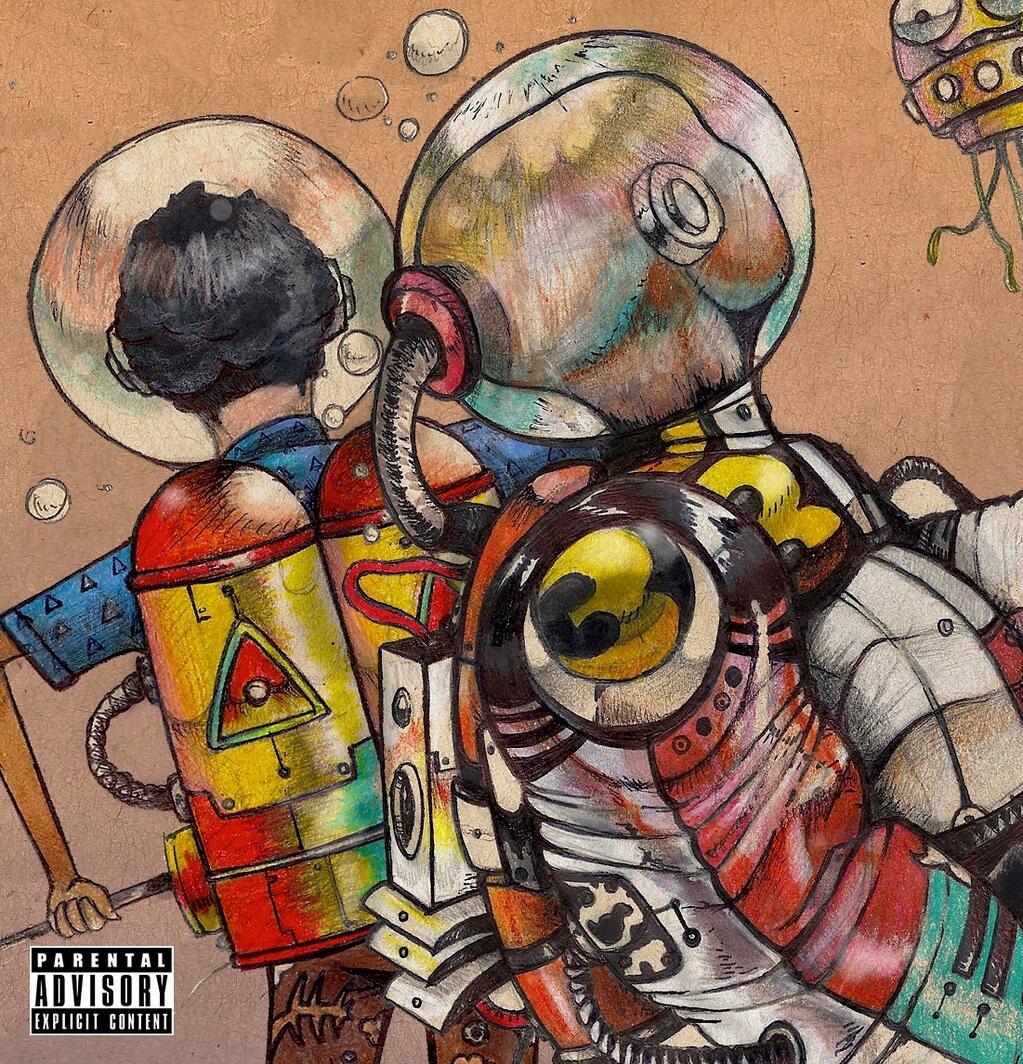 The long-awaited Jellyfish Mentality is due out on Friday.

First announced in November, the free album is the third effort from Jet Age of Tomorrow, following 2010 debut Voyager and 2011’s increasingly-psychedlic Journey To The 5th Echelon. The Odd Future-affiliated group is comprised of The Internet’s Matt Martians and Hal ‘Pyramid Vritra’ Williams.

Listen to menacing, two-part single ‘ON!’ below; the Jellyfish Mentality tracklist follows. [via Pitchfork]