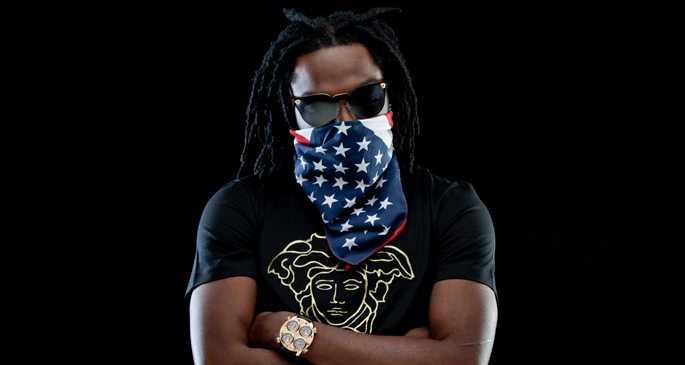 Who said being locked up meant that you couldn’t make tracks?

He might still be in jail for a recent parole violation, but Atlanta street rapper Young Scooter still has still managed to get the word out on new mixtape Street Lottery 2 by writing his fans a number of postcards. Here he confirms a release date of July 4 for the tape, and went on to shoutout a long list of crew, supporters and his fans who have supported him while incarcerated. Scooter also promises that the mixtape will contain features from Cam’Ron, Rick Ross, Future, Gucci Mane, Birdman and plenty more. You can take a look at the postcards below.

This isn’t all either, the ‘Columbia’ rapper managed to record brand new track ‘I Wonder’ with the use of a handy payphone. Produced by Gucci-affiliate Zaytoven, the track’s sparse, grimey energy is set off perfectly by Scooter’s lo-fi phone-recorded raps. It probably shouldn’t work at all, but somehow Scooter manages to rock that phone receiver like a boss. You can stream and download it here. [via Atrilli] 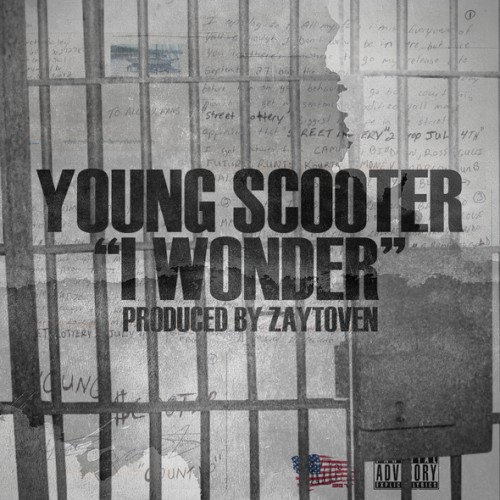 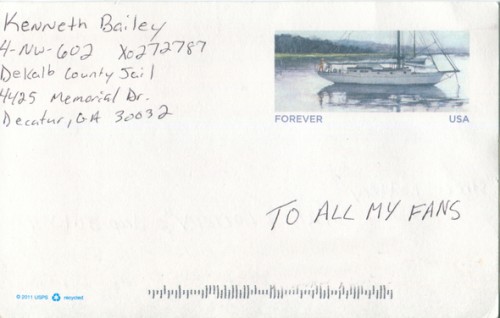 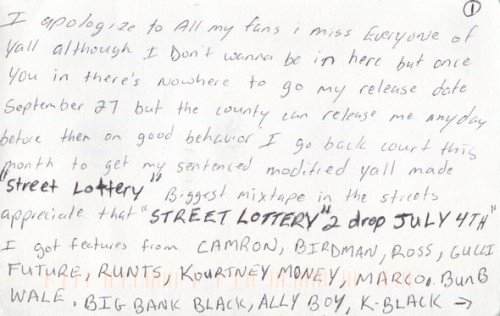 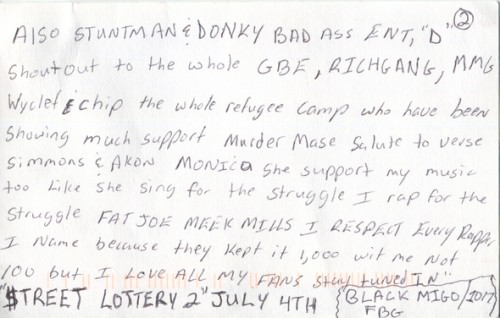 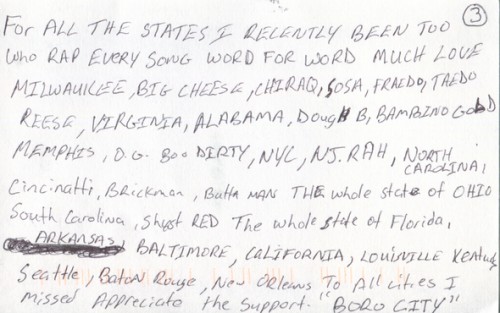 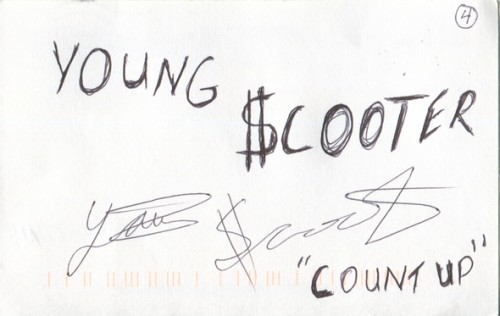